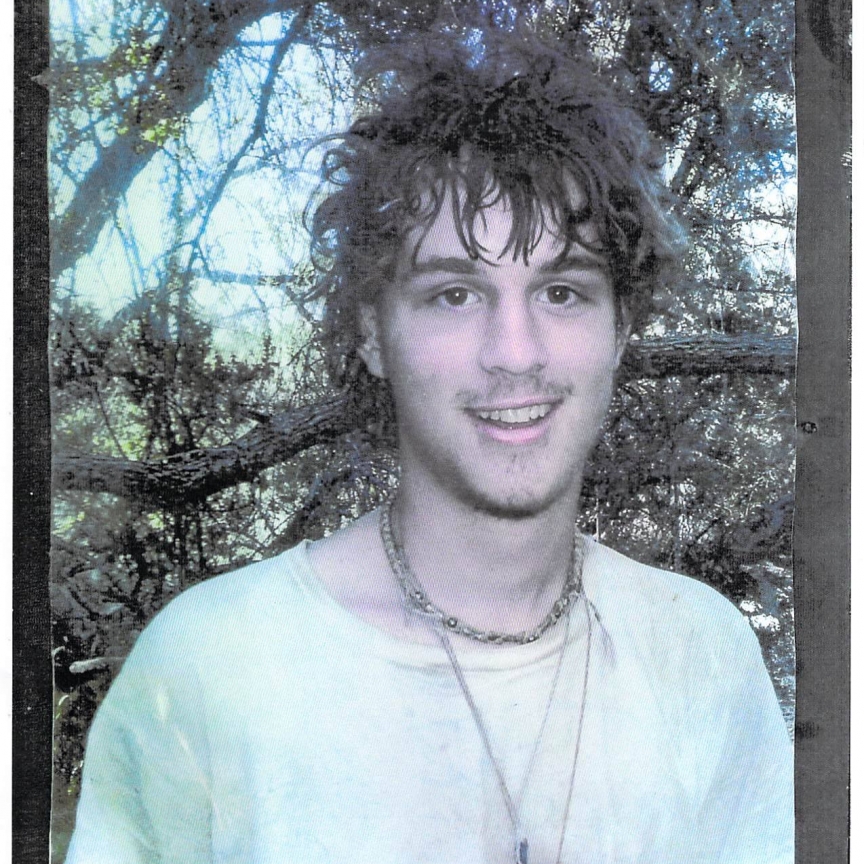 Even though Gabriel struggled with addiction, ADHD and Bi-Polar I Disorder, these diagnoses did not define him. He was so much more than his struggles. Gabriel, the youngest of our four sons, was born on Valentine's Day, and he truly was our "funny Valentine." From a very early age he had a rare spark and energy about him that could light up a room. He was passionate, funny and so very loving. During elementary and middle school even though her was diagnosed with ADHD, he was also placed in gifted classes and was extremely imaginative. Music and computer programming were his two greatest passions. But he also loved the idea of having a family of his own and someday. A few weeks after his recent death we found a list of his life goals that he had written several years before: "Finish college as some kind of engineer, be it biomedical, computer or electronic. Create a device that services mankind in some way, as in restoring senses to the disabled, help form a system of wireless energy distribution to service a wide array of devices, and possibly make another device to facilitate telepathy, even to transfer music and art for example, from your head to a computer; have a family with a daughter named Ava." Even though he had such high-achieving goals, he was also quite fun-loving and nothing meant more to him that his family and friends. His favorite television show was the BBC series Dr. Who and the last few Halloweens of his life he dressed up like the character "The Doctor" and had the time of his life!