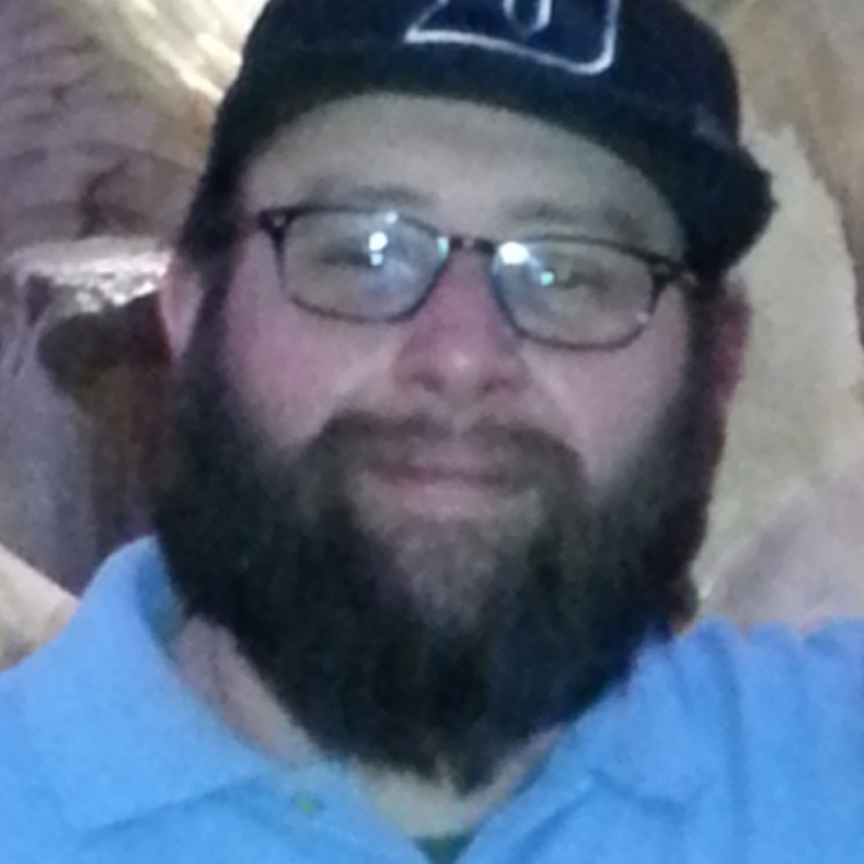 Jim loved music and often had his headphones on. Some of his favorites were Ben Howard, the Broods, and Gnarls Barkley, but there were so many that he loved. Jim was an avid sports fan and had played some football in Jr. High and High School. His favorite teams were Duke (basketball), the Dolphins (NFL), the Orioles (baseball) and Hendrick Motorsports, particularly Dale Jr. (NASCAR). He got me hooked on NASCAR and we would often watch the races together. We also took several trips together to see the races in person. Jimmy had a wickedly dark sense of humor that I found delightful, and that is another thing that I miss tremendously. He was always finding new comedians online to entertain him. Not often, but every now and then he would break out in this giggle that reminded me of when he was a little boy. It used to light up my world. Unlike me, Jim was an avid reader. He was super intelligent and liked books that challenged him. His favorite was "The Broom of the System" by David Foster Wallace. He also like Wallace's "The Pale King" and "Infinite Jest". Other favorites include "The Corrections" by Jonathan Franzen and "Catch-22" by Joseph Heller. Although I had gotten him a Kindle, he used that exclusively for movies, videos and music. He liked the feel of holding a book in his hand and turning the pages.