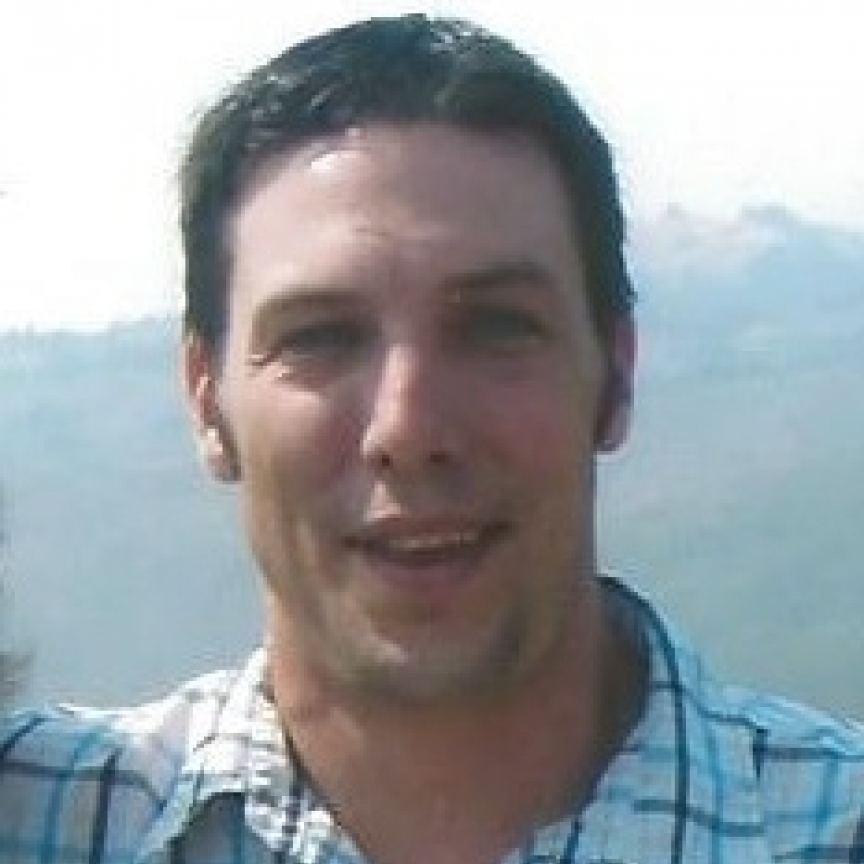 Jim was a beautiful boy and man. He was brilliant, funny, athletic, an amazing inventor and he could figure out anything mechanical. Most of all he was warm and loving. He gave the best bear hugs! He was a devoted father to his son Eli, and was happiest when camping or having other outings with Eli. Jim loved the outdoors and was talented in art and creative writing. He was a both a big brother to his little sister, and a little brother to his older brother. He and his sister were particularly close. He played with her and made her laugh from the moment she was born, and he grew protective of her as young adults. He was also protective of his mother, and loved spending time with her on car and boat trips, hikes, watching movies, and playing with Eli. Jim was a big strong man but his nature was sensitive. After high school, he could not settle down and study in college, so he went to Sun Valley, Idaho and worked in various jobs at the ski resort for four yeas. He became a waiter/bartender, which was not a good choice for him due to his addiction, but at the time neither he nor we recognized the severity of his addiction. He became very popular at each of his waiter/bartender jobs, as he was handsome, personable and capable. he moved several times, trying to escape his addiction. He lived in our home town, as well as Sun Valley, Idaho, Seattle, Portland, California and Wisconsin. He made friends wherever he went, as he was sociable, witty, loved to sing karaoke, and took a genuine interest in other people. Late in his life, he came home and began taking college classes. He did very well academically, but his addiction caused him to miss many classes and not complete some of his assignments. The assignments he did complete were insightful and creative. He volunteered at church and helped serve meals to homeless teenagers. He found the saving power of Jesus Christ in the second-to-last year of his life, and believed with all his heart. He is now with Jesus.