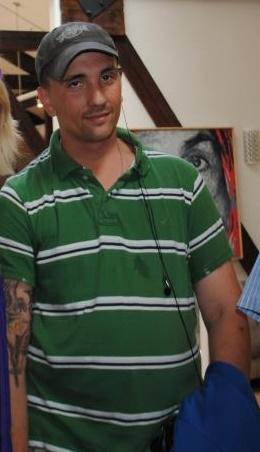 I miss his smile and the opportunity to tell him how much I really loved him. My biggest regret is not knowing if he knew.

Bookmark this
Photo submitted by
Mary Murphy
Tell us about your loved one.

Lex was one of four siblings, and when we lost him, something in us shattered. In life, he was a goofball who acted silly to make other people laugh. He was always curious and thinking about ways he could better himself. He loved his Nissan truck, milkshakes, baseball caps, visiting the park downtown, his dog Mary Jane, and most of all family (and all those who fell under his definition of it). Lex really looked forward to the day he could have kids of his own. He was loyal, sometimes shy, and on a quest to find his place in the world.

Tell us about Lex's struggle with addiction

Lex was fighting his addiction for a long time, and I think often felt helpless to it. There weren't enough resources made available. It felt like to get quality care while not being financially privileged was impossible. People who could have helped him chose to judge him instead, because writing someone off as being "different" is easier than accepting that addiction can and does happen to any of us. It wasn't that he didn't want to quit, it was that he didn't know how and didn't know that happiness could be found in sobriety. There were so many options I wish I'd known about earlier, like naltrexone and a committed therapist, that I believe could have saved his life.

What made Lex smile?

Rap music, a free Papa Johns pizza at the end of the night, a virgin Pina Colada, being able to drive, his girlfriend Stephanie and her daughter.

What do you miss most about Lex?

I miss his smile and the opportunity to tell him how much I really loved him. My biggest regret is not knowing if he knew.