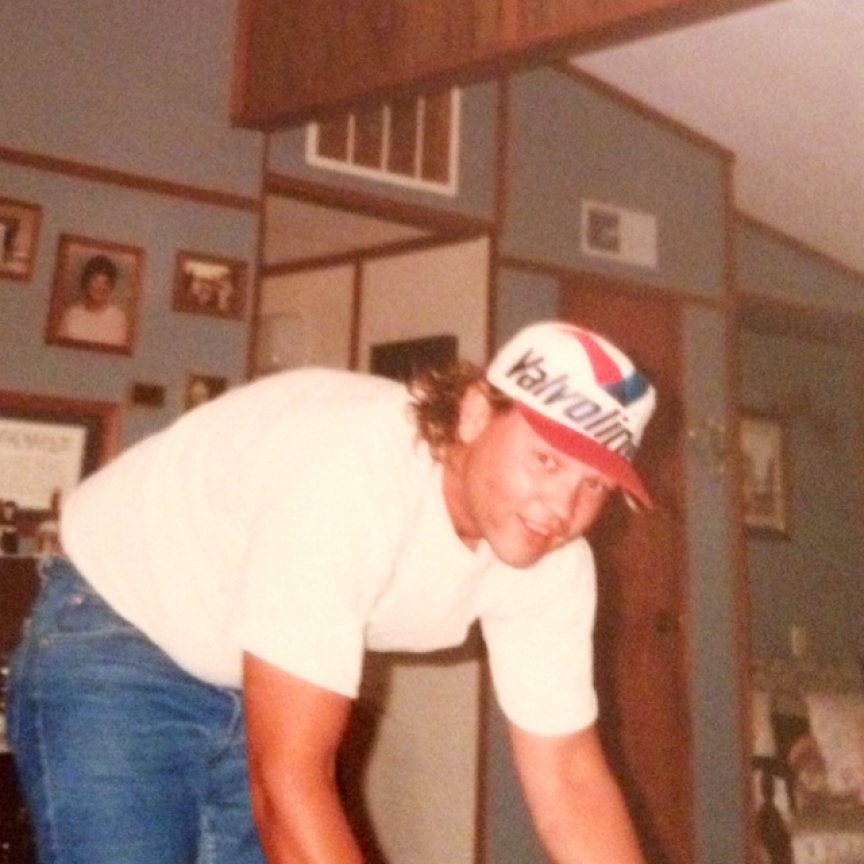 Sammy was my son's father. He was a carpenter by trade. Sammy had a good heart. He was a man of few words, but when he spoke it was deep or very funny. He had been known to give homeless people his food, and he loved animals. He struggled with addiction to alcohol for many years. He later became addicted to RX drugs. Sammy lost the battle at 32. Way too young. He never got to see his son grow up. RIP Sammy Crabtree. Forever in our hearts.