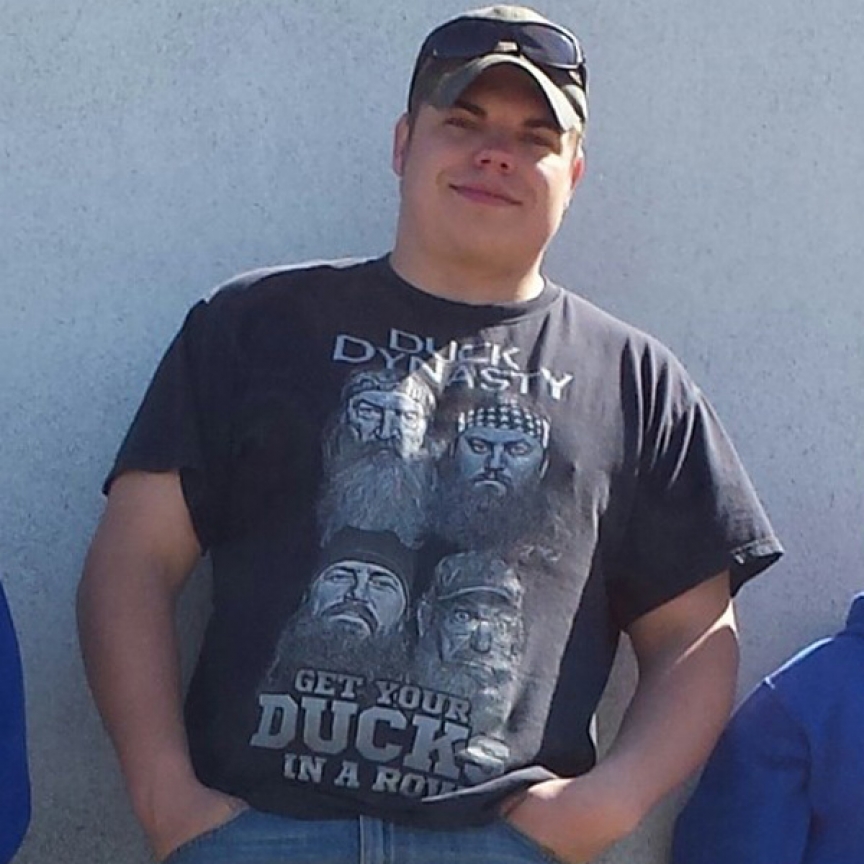 Wesson was a beautiful, sweet and sensitive soul. He was taken too soon. He was a talented artist. He also LOVED going fishing. He caught his very first fish at the age of two and he continued fishing right up until the day he left us at age twenty-four. In fact, four days prior, he made plans to take his little brothers fishing the next weekend. He was an amazing father. His son, Hunter, would light up like a Christmas tree when he saw his daddy. I am eternally grateful that Wes got to give and receive that pure, unconditional love from his baby. He liked to go mud running, skiing, he liked to cook, and he loved to eat. His favorite food would have to be Stromboli. He liked music too. When he was a teenager, he would fall asleep with music from his headphones still blasting in his ears. When he was about twelve, he wanted to grow up to be rapper and he worked on some of his own rhymes. At age twenty-four, he was just beginning to find his place in this world. And then some drug dealer sold him heroin with fentanyl, ending it all before he could even get started.