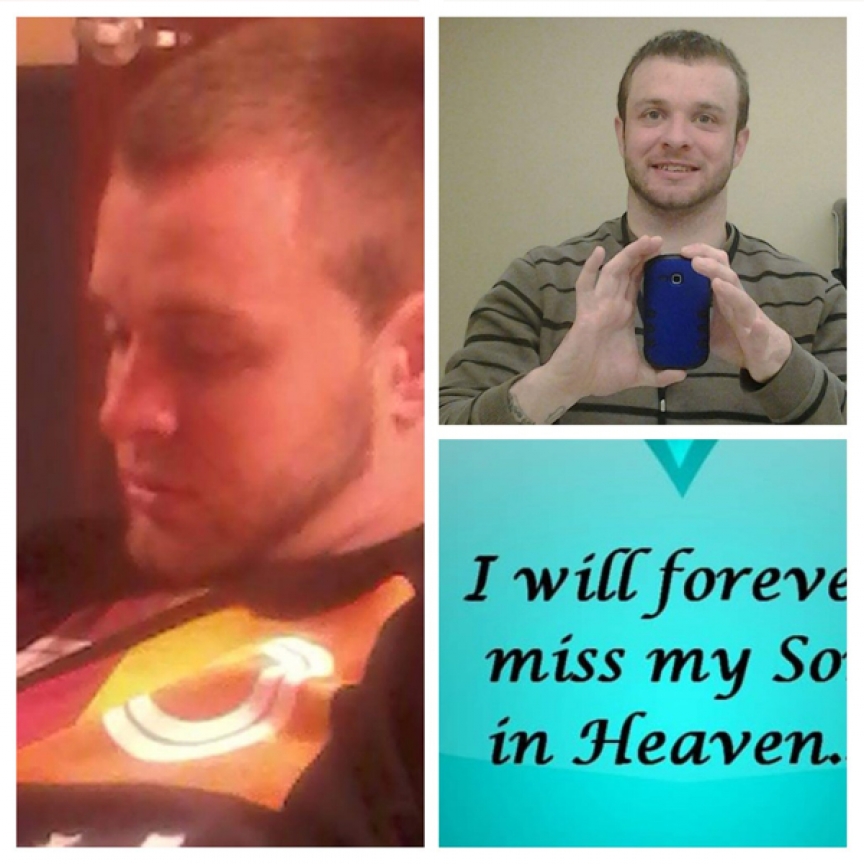 Aaron came into this world premature. He was the most handsome, bouncy, beautiful baby boy. My little Man, as I would call him. Aaron played baseball and got good grades in school. He had a hard time accepting the split up between his dad and I.
He was a handsome young man. He worked in the concrete world, he was a finisher. He was an awesome cook. He had one younger brother, and he had one older sister and two younger sisters. He has two beautiful children; Dom and Chloe. His addiction probably started when he was about 16 or 17. He went to a couple of treatment centers; he tried to fight it, but the drug won. My son passed the day after Easter. My biggest regret is I was not home when he passed. I love my boy and I miss him so. Merry Christmas my forever 29 angel.

Submitted by: Pamela Marie Frye To edit this memorial, please contact us at info@shatterproof.org or 800-597-2557.