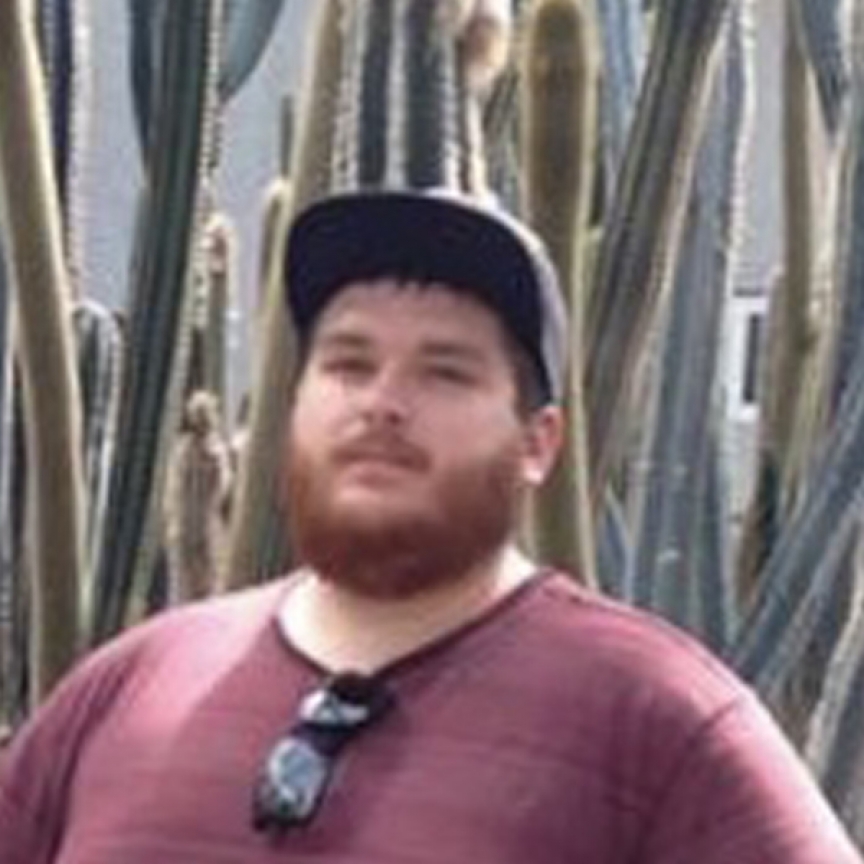 All I keep thinking is, “Aidan shouldn’t be gone.” Almost three years later and his absence is not easier to bear. Until after he died, I didn’t know Aidan used heroin. He was a smart, sociable kid with many friends. He had two brothers and a huge, loving family. Aidan was a Cub Scout, a JV football/wrestling/baseball participant, and a good student. After junior high, Aidan was involved in the juvenile justice system for theft and being a runaway. I believed these were the result of hanging with the “wrong” crowd and being a teenager. There were no serious charges until he was about 17. At that time, he was charged with using a stolen credit card and entered placement in a high-risk youth treatment faculty. As divorced parents, we believed we were doing what was in Aidan’s best interest: enrolling him in a child and adolescent partial hospitalization program when his behavior seemed beyond our control; not allowing him to come home on probation after he’d continued to get in trouble (after which he entered placement); calling the police when his younger brother found a backpack full of plastic baggies, spoons, syringes, and foil while he was in juvenile detention; opening our home for random drug testing while he was on juvenile probation; meeting with his juvenile court officer as often as asked; visiting Aidan in juvenile detention, our state’s youth correction facility, and placement as often as we could; attending family counseling and intensive in-home therapy with him; and working with him to finish high school after he left placement. Aidan always seemed alert and never under the influence of any substance. Little was I aware how high-functioning opioid users can be. After placement, Aidan held a few jobs in the town where his dad lived, having a few problems with responsibility and showing up on time, but, otherwise, seemed to be doing relatively well. In December 2014, Aidan’s grandma died somewhat unexpectedly. They were very close and, sometimes, I wonder if that exacerbated his substance use. We kept in contact and he occasionally came to visit. I had no idea Aidan was in Minot when, on the night of July 4, 2015, a loud knock woke Aidan’s stepdad and me. I will never, ever forget how that next 10 minutes played out. Dennis went to the door. I heard someone ask if he was related to Aidan Vanderhoef. I was already putting my robe on and heading to the front door when I heard him, and yes and the voice said, “I’m sorry to inform you he has been found dead.” Even writing this brings those memories back so strongly the emotion feels as though it just happened. My experience with Aidan’s situation taught me a lot. It showed me how uneducated and uninformed parents are about substance use disorders. I found out the juvenile justice system often doesn’t tell parents exactly what they suspect your child is using or doing. After I told Aidan’s court officer he had dumped his codeine cough syrup in a pop bottle because he “didn’t like the taste,” I was told to take it away but not why. Now I know why, because I educated myself. Our states/counties/towns/schools are ill-equipped to work with the SUD problem. They are letting SUD sufferers die in jail and refusing MAT to those who could benefit. I could go on and on. I miss Aidan with every part of myself and he is what drives me to continue to advocate even when it feels hopeless. I wish I had known all I know now when it could have still helped save him. My prayer is that I can help even one person avoid Aidan’s fate and our family’s pain.

Submitted by: Mitzie Nay To edit this memorial, please contact us at info@shatterproof.org or 800-597-2557.