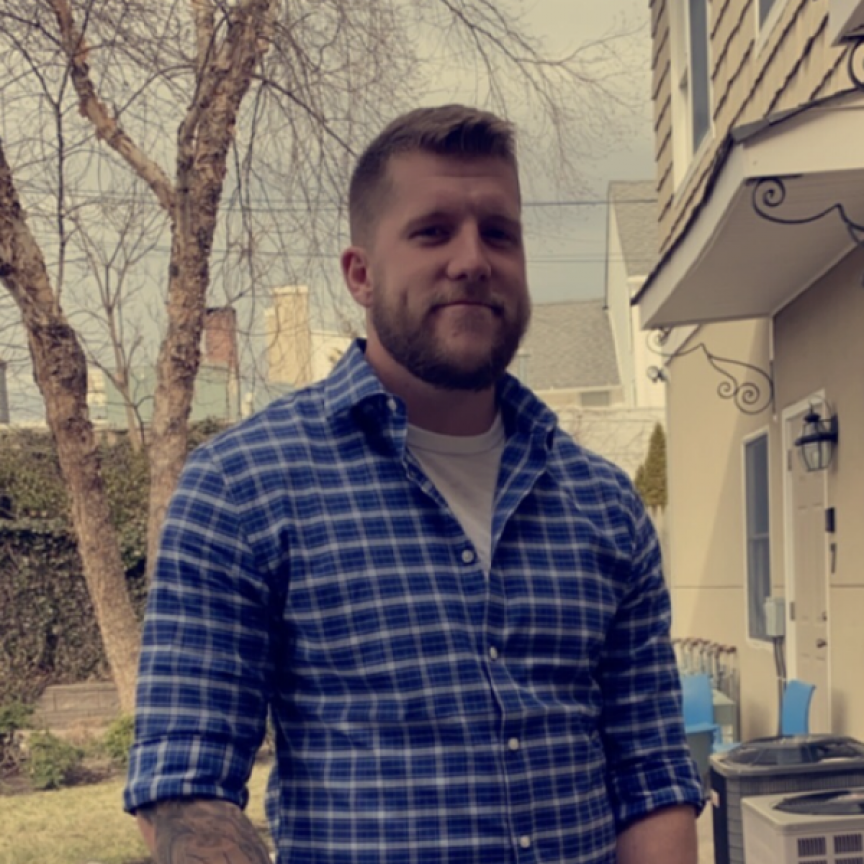 I've stared at the screen for a couple of days, not knowing how to capture who Alex was with just my words, and I've come to the realization that it's because it is impossible to do so, but I will try my best. I'm still struggling to accept that this isn't a nightmare I'll wake up from. Alex touched the lives of every person he ever encountered. He was fearless, passionate, stubborn to a fault, and truly had the biggest heart. He was an inspiration to everyone who knew him. Alex's smile and laugh were contagious and he knew how to make any situation fun. Growing up I remember he was always immediately good at anything new he tried, from soccer to riding around and doing tricks on his scooter with his friends. He's my little brother but I always looked up to him. He grew up golfing and fishing with our dad and continued to be passionate about both as an adult. He wasn't only passionate about both fishing and golfing but he was damn good. We will all miss receiving pictures and videos of his fishing excursions. Alex truly gave the best bear hugs, the kind that would almost knock the wind out of you, and I think that's what I'll personally miss the most. Alex was the best uncle to our sister Brittney's daughter, Aria; he always wanted to buy her the most expensive gifts. He was so good with kids, and I know he wanted some of his own one day. He was so full of life and was always down for any sort of adventure.
Alex also had demons though, he struggled with the disease of addiction for years. Alex's disease never defined him but it was definitely a part of who he was. Alex and our mom had a special bond no one else could really understand, because they both struggled with the same disease. Alex turned his whole life around and was doing so extraordinarily well; he had bought himself a new car, moved into an apartment, was engaged to his middle school sweetheart, Casey, and was working in the union. Alex spoke of talking to and helping others who struggled with addiction. Alex's strength has inspired me to share his story, to spread awareness that addiction is just like any other disease and it should be treated that way. Alex's story has taught me that addiction is a lifelong battle. Although he has been doing so well for nearly four years, we now know for certain that he was still haunted by his demons.

Submitted by: Courtney Stoddard To edit this memorial, please contact us at info@shatterproof.org or 800-597-2557.