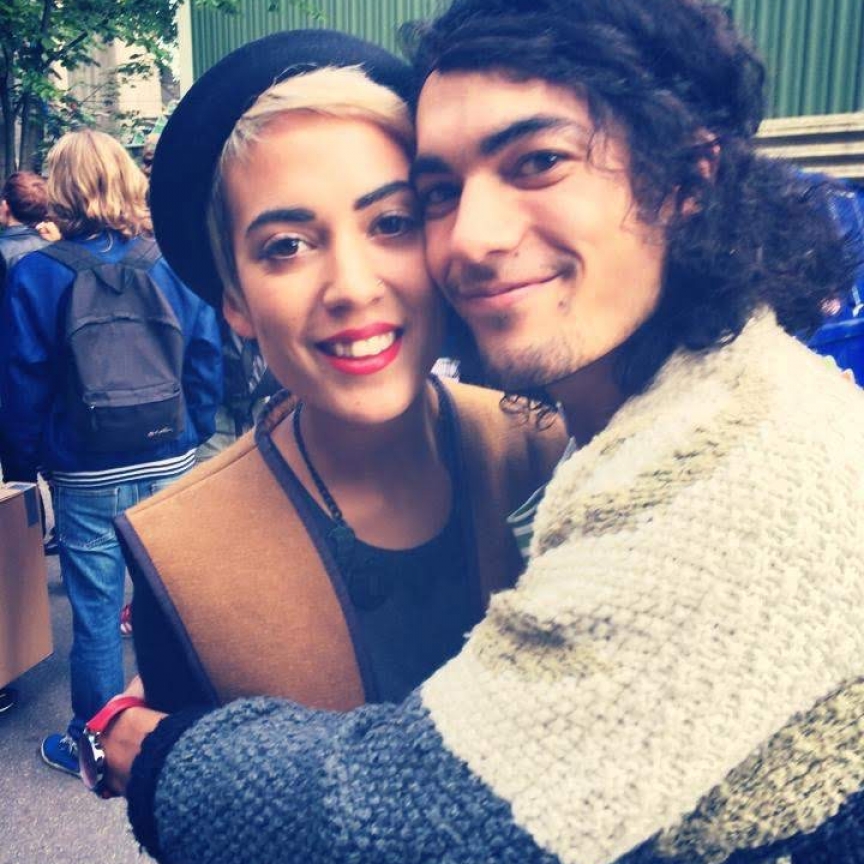 I have long lived with a fear that all families of people with substance use disorder feel. I have played out the scenario in my mind countless times before and felt the piercing pain in my heart but nothing could prepare me for actually losing my little brother, André, to a heroin overdose in February this year.

It was not the first time that our family and my brother’s friends had banded together to look for him, so it did not immediately click when my parents showed up on my doorstep unannounced late in the evening that it happened. My heart sank when I saw their faces, swollen from crying. We fell into a long embrace in the hallway, the door still open. Screaming, crying. They had not yet said a word, but I knew. I looked at my father. “An overdose,” he said. “Alone, in his apartment.” The thought of my little brother, my first friend, dying alone sent me into hysteria.

Weeks after his death I had a dream about him where he had been living on the street. As he walked toward me I could tell that he had not showered in a very long time. It was the first time I recall being able to smell in a dream. His layered clothes were worn, gray, and there were holes in his sleeves. I smiled at him as he sat down next to me. When I woke up, I contemplated the dream. With his athletic build, well-paid job and nice home, my brother did not fit with the idea I had of “an addict”. He had many friends and an active lifestyle. He liked to play golf, badminton and ride his Harley Davidson. In light of what I now know, the widespread misconception about what substance use disorder looks like allowed the severity of his substance use to pass unnoticed by me for far too long.

The United States Department of Health and Human Services considers the abuse of opioids to be a chronic brain disease. Like diabetes, cancer and heart disease, addiction is caused by a combination of behavioral, environmental and biological factors. Genetic risk accounts for 40-60% of the likelihood that an individual will develop addiction, but substance use disorder does not elicit the same empathy as other illnesses. People with substance use disorder continue to be blamed for their disease. As a result of internalizing this stigma, 9/10 Americans that need treatment do not seek help. Stigma is literally deadly. Judgement is lethal.

Many people do not know that substance use disorder can be effectively treated. There is well-supported scientific research on prevention, treatment and recovery methods that could have saved André’s life - and countless like him. Tragically, less than half of the treatment facilities in the US offer evidence-based care. This needs to change.

Bright sides become different after someone you love dies. Today I can tell André’s story and remind people that behind his struggles there was an intelligent, warm, funny and irreplaceable human being that is not defined by the way he died. Words can not describe how much I miss him and how incredibly proud I am of him. His fate brought me to a place of self-reflection and change. In his loving memory I commit to spread love, tolerance and compassion and help dismantle the judgement placed on the vulnerable in our society that need us the most.

Submitted by: Michelle Roos To edit this memorial, please contact us at info@shatterproof.org or 800-597-2557.