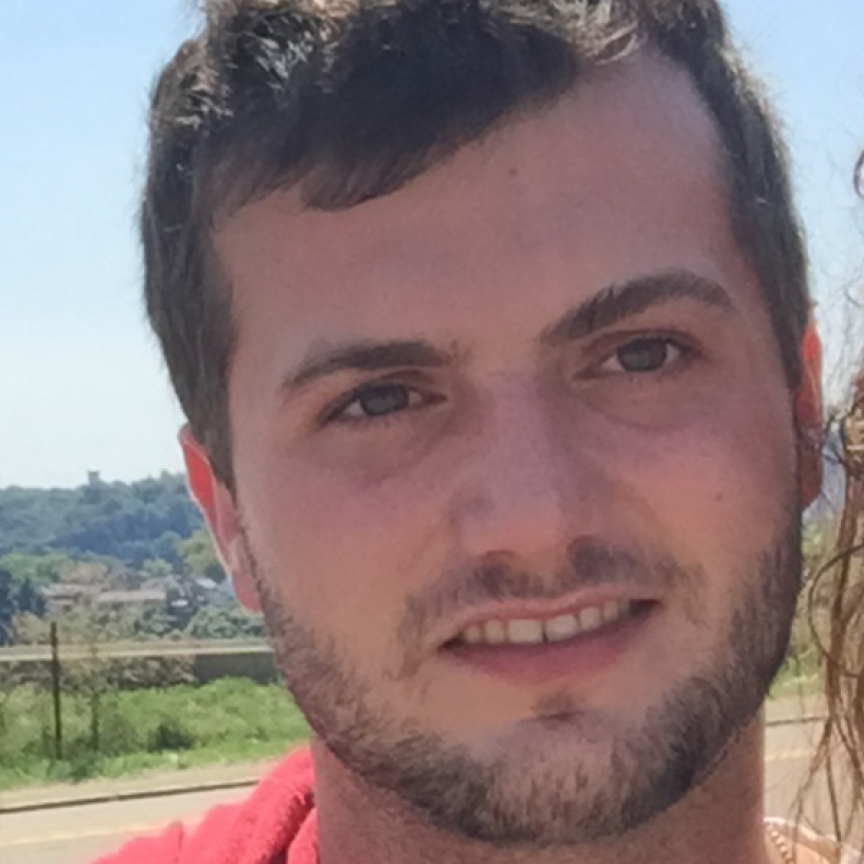 Anthony was a happy go lucky child. He was very smart, he was in the advanced classes starting in 3rd grade. In middle school he started going to “Pharm parties.” I knew something was wrong for years. Finally his senior year (7 years ago 12/16/11) I started to force the issue of help. At the time, I thought his problem was alcohol (it was pills). He went in for his first inpatient visit. He came out and moved away for 10 months. He moved home in February of 2013. In this time, he starts using heroin. We are told a friends uncle gave five kids heroin in pill form without telling them what it is. We don’t find out for 2 more years (2/15) even though all of the signs are there. He finally tells his cousin he wants to die and why. His cousin takes him to the college campus clinic and they call me and we and go get him. We still don’t know what is going on. He is so depressed and crying and wanting me to hold him on the ride home. My heart was breaking and I was so scared. We take him to the hospital and they admit him. He still didn’t tell us. My nephew told me on the phone a few days later. Anthony was so embarrassed he couldn’t tell us. I couldn’t believe it either. How could one of my perfect children be addicted to heroin?

Anyway, we were fighting for Anthony's life at this point. He was already injecting. We sent him to many rehabs. He was out in Southern California. Every time he relapsed he was living on the streets. We had to go out and look for him when one of his best friends OD’d back home. I cried and begged him to stop using. I told him it was going to take him from me, I felt it in my heart. He promised me it wouldn’t. I cried and told him that wasn’t a promise he could keep. At the end we tried to keep him closer to home. I was terrified of something happening to him and us never finding him.

He passed away all alone in his car from a fentanyl overdose. We got the call within two hours.

He was so special to our family. He is still so loved and missed by many. I will never be the same person I was a few years ago.

Submitted by: Tina Sorrentino To edit this memorial, please contact us at info@shatterproof.org or 800-597-2557.