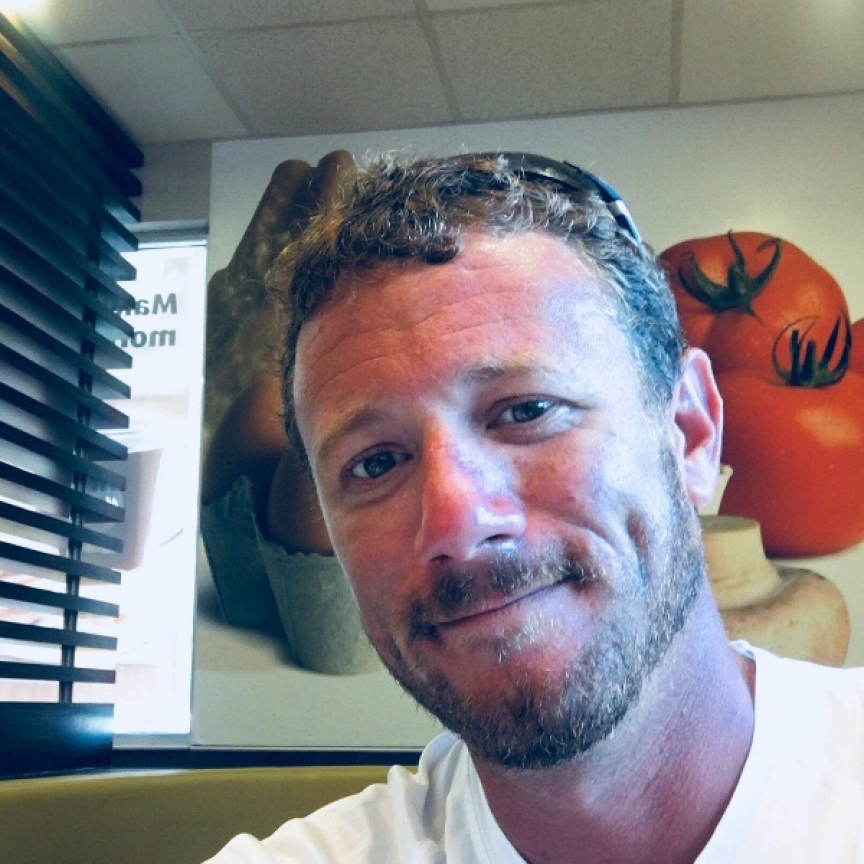 Blake's birthdate was 1/31/85. He was my first born and only son. Conceived with much love and anticipation. He was such a good baby and a very outgoing and adventurous child. He never met a stranger. He was a friend and loved by many.
Unfortunately Blake became addicted to opioids after a knee surgery 6 years ago led to complications and prescription abuse. Somewhere along the line he crossed over to heroin although very few people including myself were aware of this. Blake and his girlfriend moved to Florida and it was there that the addiction took hold if his life. Blake had recently found sobriety and was planning to return home after a recent breakup with his girlfriend. I had already prepared a living area in my home for his fresh start. Unfortunately it was not to be. He relapsed the morning after I last spoke with him and purchased what he thought was a small quantity if heroin. He was found dead hanging out if his truck that morning. Turns out he ingested a deadly dose of pure fentanyl. He probably didn't even know what hit him. Another statistic, but my beautiful boy. I miss everything about him. The amazing dimples God gave him and the way you could see his pulse beat through the side of his neck. I miss his smell and the way he called me Mama. I just know I was blessed to have been the mother of such a kind and beautiful soul. I thank God for letting me spend the time I did with him, and look forward to the day we are reunited in God's heavenly kingdom.

Submitted by: Marla Burger To edit this memorial, please contact us at info@shatterproof.org or 800-597-2557.