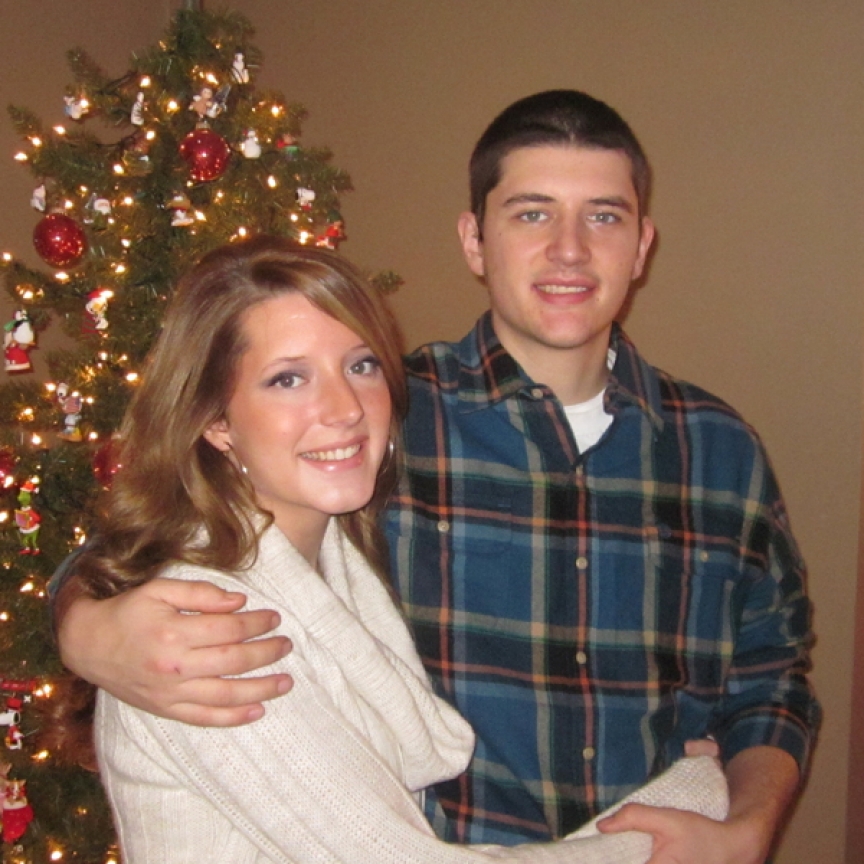 Birth Date
Mar 3, 1988
Date of Death
Sep 26, 2012
(Age 24)
As Bobby's sister, I feel as though I have a very unique perspective of his personality and his life. There are so many things to say about him, I guess its hard to know where to start. Ever since Bobby was a little boy, we all knew he was different than most. He was bright, energetic, and his presence filled the room. He loved his father more than anyone in the world. They were best friends. He loved animals and could've honestly lived outside happily and barefoot for the rest of his life. His teachers never thought he was listening in class, but when asked to recite the declaration of independence or name every country on a map, he smirked and did so with ease. He had a strange intelligence like that. As far as making friends, I've never met a kid who could walk into a room full of fifty plus strangers and befriend them all in an hour. Growing up, everyone knew who Bobby Skinner was. I would introduce myself and the immediate words were, "Oh, you're Bobby Skinner's sister." He had magical charm most men would envy. Girls loved him and everyone wanted to be his friend. In twenty four years, Bobby experienced a grander and more fulfilled life than those do in fifty. He was always looking for the next best adventure, and he always found it. You had to love him for that. I am so proud to have had his last name because sometimes people still like to say, "Oh, I knew Bobby...", and then go on to tell me about some fantastic, outlandish funny thing he did. Those who knew him, knew there was never anyone quite like him. He was truly special in so many eyes.
Submitted by: Anthony Della Camera To edit this memorial, please contact us at info@shatterproof.org or 800-597-2557.