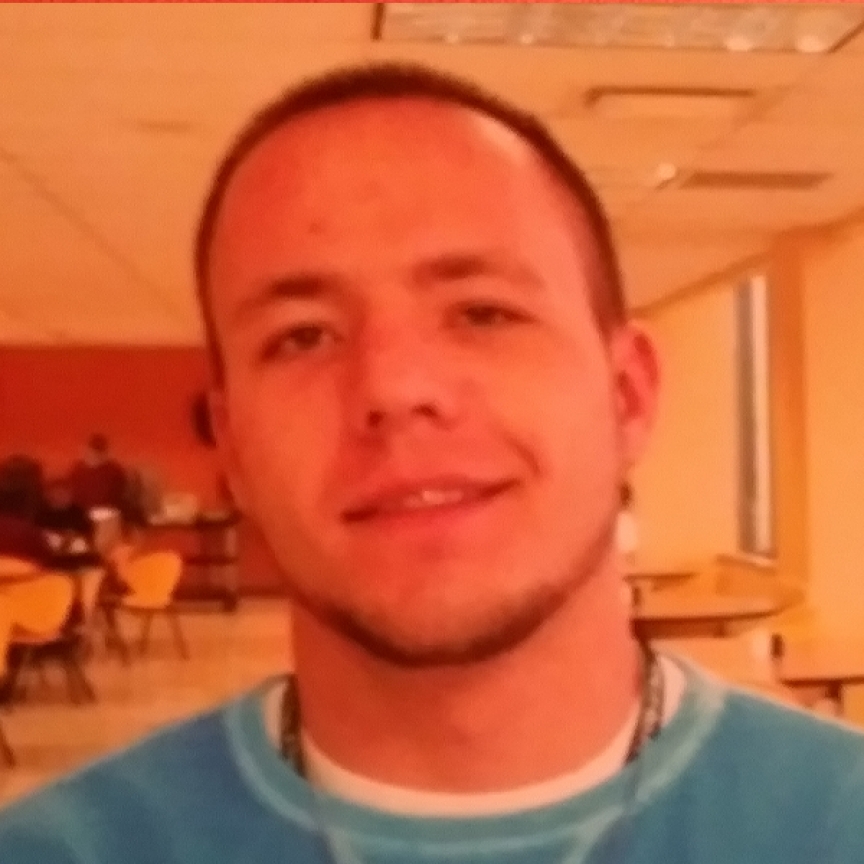 Born November 13, 1989, I was so sure he was going to be a girl, then I had an ultrasound that morning and was told it's a boy. That was good for his big brother. Those two had such a strong bond, even their own language. They were best friends, then in '94 he welcomed his baby sister, whom he adored. And a little brother in '96. Bradley was a superhero to his baby siblings. In '99 his little brother was diagnosed with cancer. We had to administer shots to him at home and Bradley would take a saline shot so Craigy wasn't so scared about it. He was always so full of life and adventure. Always a goof ball. At 12 he was baptized and wanted to become a missionary, he was so on fire for the Lord. In high school he met new people and was introduced to the party scene. And the devil was so thrilled with that. Things didn't get horrible until he started getting in trouble with the authorities, which was all part of the addiction. Then a so called friend introduced him to heroin. Our lives changed forever, that drug destroyed my boy. He would do good then the other active addicts would draw him back in. He met an awesome girl, was doing good, got engaged and was expecting his first child. Looking forward to a young adults small group at church. Then that same so called friend contacted him and that was it. My boy died. His baby boy was born Dec 6 2017, which happens to be my brother's birthday. He also passed that same year from the same poison. I miss him every day and when I look at my grandson I see the best parts of Bradley. He wasn't a bad person, the drugs made him someone he wasn't. It breaks my heart !!

Submitted by: Gina Bass To edit this memorial, please contact us at info@shatterproof.org or 800-597-2557.