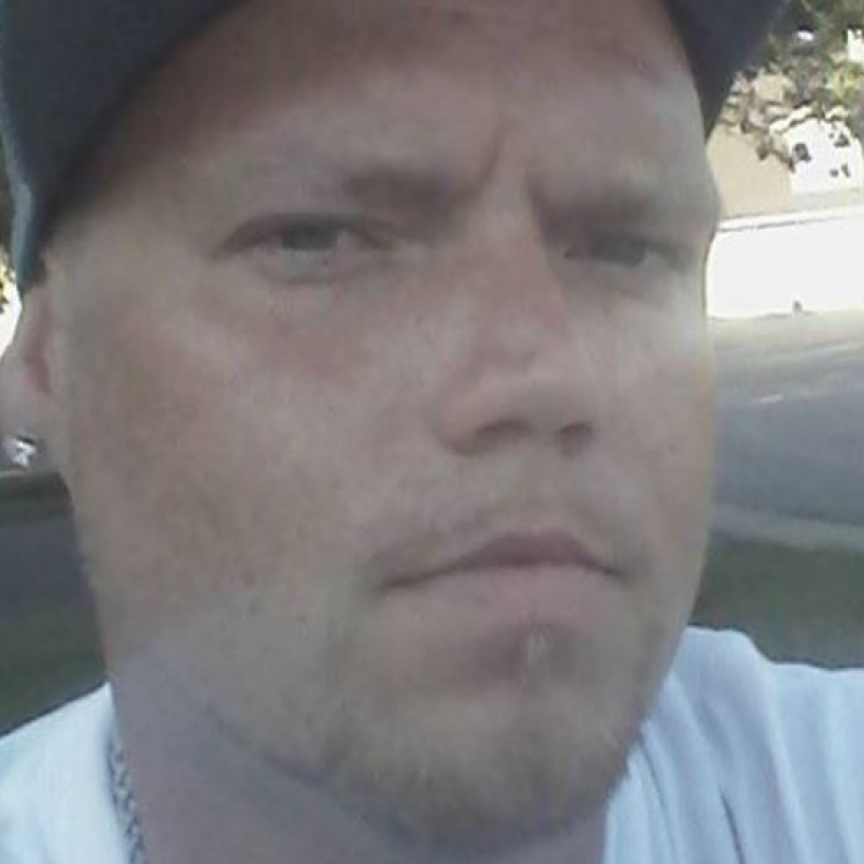 Brandon was born as the only boy to his mother Karla, and has two sisters Nicole and Sara. He always had a reputation for getting along with women very well and joked around with family as saying to everyone that "pimpin' ain't easy" but deep down in his heart, he lived and breathed for his two daughters, Hailey and Aubrey. He was a good man and always worked hard when he was clean and sober. There were so many times that his family remembers, such as having cookouts at Aunt Kelly's house and he would always make sure to crack a few of his famous jokes while eating some of his favorite baked beans. Needless to say everyone that knew him has their own special and fond memories of him, but most of all we all knew that he had a deeper, darker struggle that he was never quite able to completely shake. He would always have long periods of time where he was doing really well and all of his family would be so happy to spend time with him during those times and those were the times that his true colors would really show. He was always so happy and goofing around, but when he would start using again he would become a different version of himself and close himself off to those that he loved as if he was ashamed. He was sent away for a while, got arrested, and got out again. We thought for sure that he was going to make it this time, but then something changed one more time and that was all that it took. Those demons got their hooks in, but the angels had the last say and took him to heaven that day. His birthday was the day that he was pronounced as no longer having brain function and that was the hardest day for a lot of his loved ones. It was a hard and awful day, no one was wanting or expecting that news for someone so young, only 34 years old. He made sure not to leave us with nothing to remember him by. We have all of our amazing memories, and he was an organ donor. His liver and heart went on to save some other people's lives. Not only was he an amazing person in life, but he was that same wonderful person in his passing. We will always remember his bright smile, warm hugs, loud laugh, and his ability to make any situation a memorable one. Rest in heaven Brandon. #Hustle

Submitted by: Chelsea Cook To edit this memorial, please contact us at info@shatterproof.org or 800-597-2557.