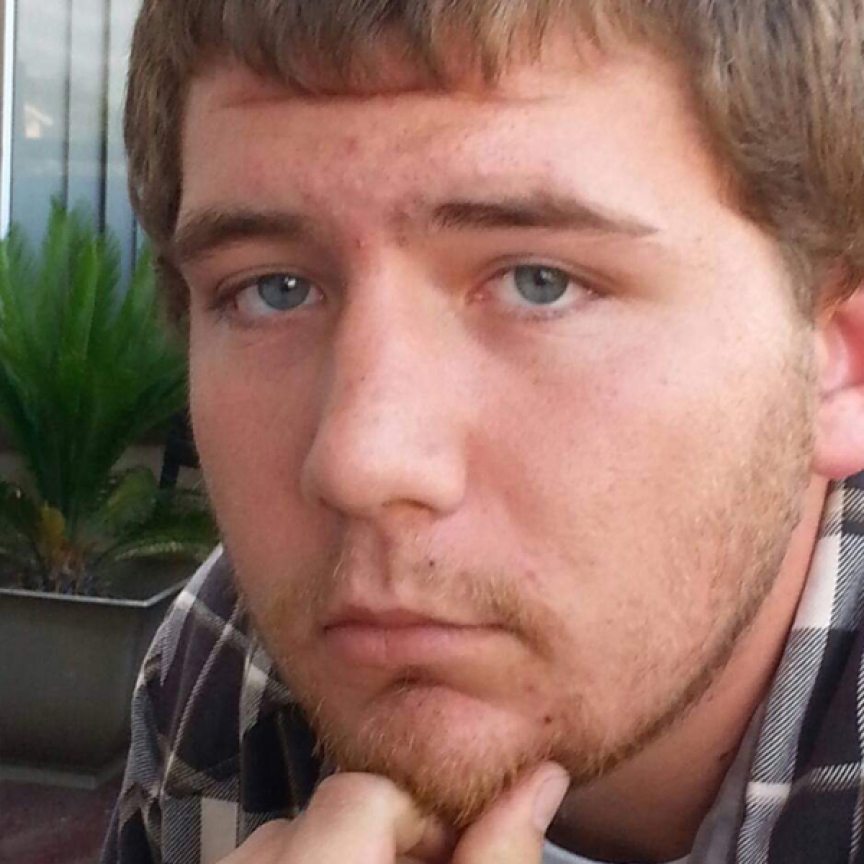 When Bret was 13, he had a biking accident that severed his spleen in half. He was in intensive care for over a week after the surgery to save him. He was given diladid for the next year due to the pain and a recurring infection later determined to be MRSA. We later found out he developed an addiction to the opioid pain medications. He battled in silence and eventually turned to heroin. He entered rehab in March of 2015. May 19, 2015 he completed his court ordered rehab and came home. He overdosed on May 28, 2015. He left behind a mom, dad, brother, sister, and a niece and nephew. He was the sweetest boy and always was looking after everyone he came into contact with. The night he passed away, he gave me a big hug and said, "I love you, Mom." So thankful for the 20 years I had with him but so, so angry the drugs sucked the life out of him.

Submitted by: Debbie Lewis To edit this memorial, please contact us at info@shatterproof.org or 800-597-2557.