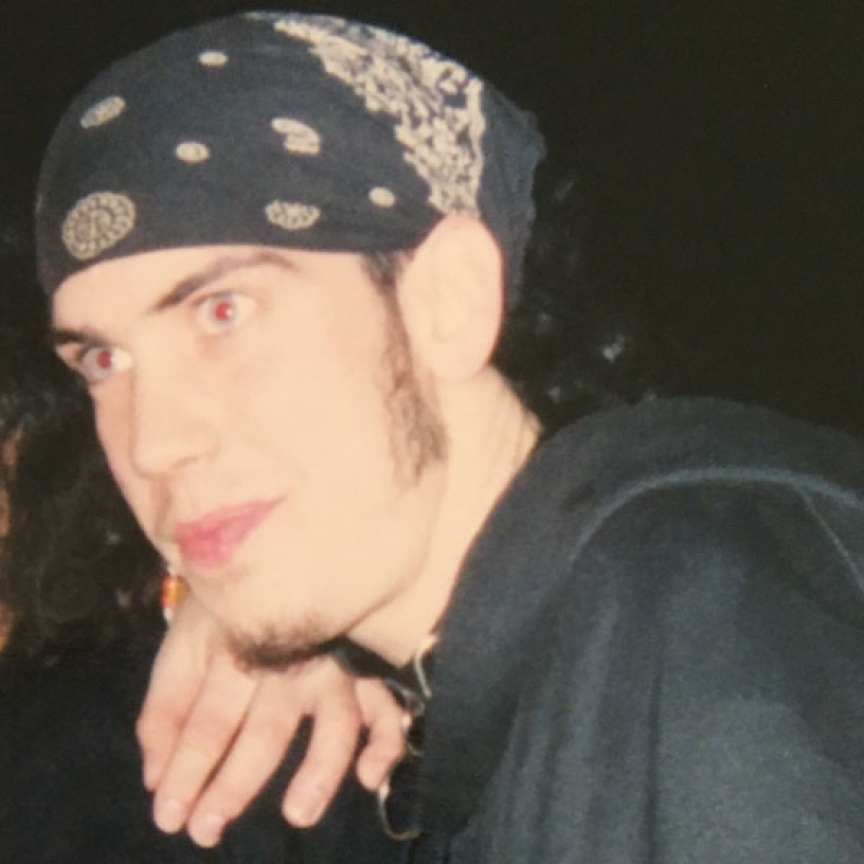 I met Brian when I was just a teenager I fell for him pretty quick... We were off & on for a long time.. when I got pregnant he was right there we were so excited. We lost our lil girl when I was 7 months along, she was stillborn. I don't think I would of made it through that without him then we got pregnant again and had Emily we were so happy.. But things didn't work out we both made mistakes even after we broke up we remained friends sadly I started using.. He was still was there for me even after I spun out of control.. till one day he didn't want anything to do with me.. I figured it was cause of how screwed up I was.. I thought it was my drug issues that made him not want to be around me.. I knew he used to party but I thought he stopped he worked hard and had another kid.. No one knew he was using as much as he was.. I got the phone call that broke my heart Brian was gone and now I had to tell our daughter.. He was an amazing father and a great friend he was also a very hard worker even the people he worked with had no clue.. He worked for a funeral home and I wonder didn't he see enough people dying because of this crap? Im so hurt and sad and now my daughter doesn't have her father were both broken I decided to share this hoping to help someone else.. Hoping to make a difference.. To many people are dying.. To many kids are losing their parents.. I am so grateful to be in recovery for 3 years and counting.. Losing Brian and many others made me realize the hole people leave when they die too soon.. not only me & my daughter but all his friends and family are grieving. R.I.P Brian we miss you & love you

Submitted by: Amber Boccacio To edit this memorial, please contact us at info@shatterproof.org or 800-597-2557.