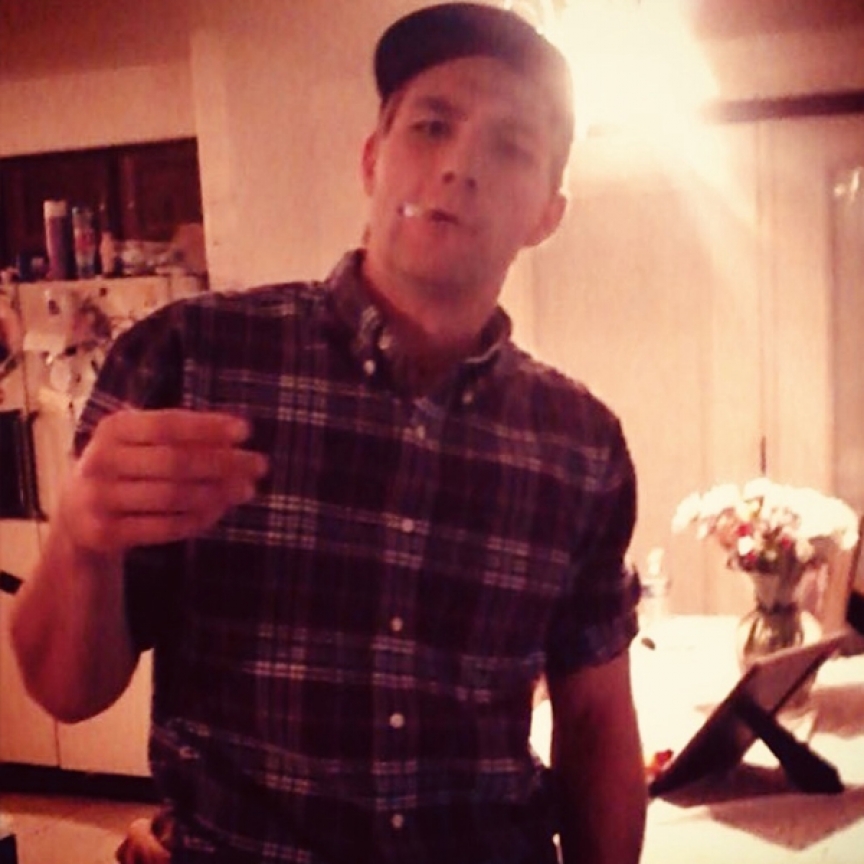 I lost my son to a heroin addiction in September 2013. He was 26 years old, and he had a baby on the way. Austin got involved with drugs at 16. He was in and out of jail and in and out of rehab. He had many friends and he was always the life of the party. He would give you the shirt off his back, he would do anything for his family and friends. There were times he would tell me that he wanted to quit using drugs but the grip of heroin was too strong. He loved the Chicago Bears and he loved the Lord.

Submitted by: Christina Heddy To edit this memorial, please contact us at info@shatterproof.org or 800-597-2557.