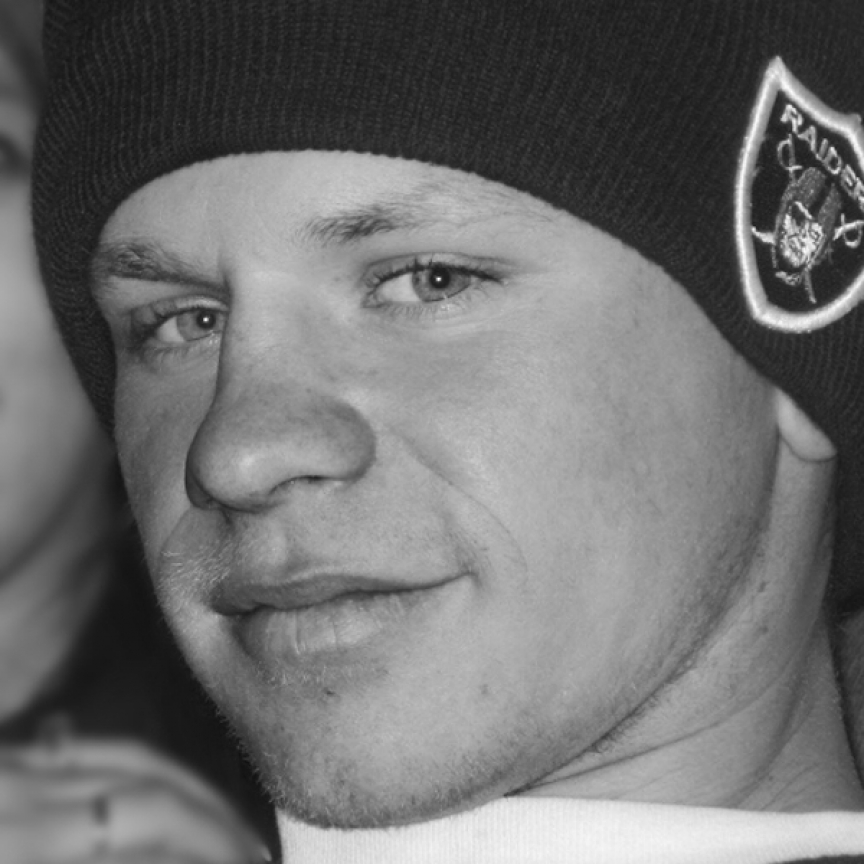 Bryce was always a very active and happy child. He started walking at 10 months and never slowed down. He loved motor cross, bicycles, snowboarding, jet skiing, high dives, anything daring. He loved his family and friends and would do anything for them. He loved animals and would often bring home strays to take care of. His laughter was contagious and he had beautiful blue eyes. He became an iron worker hanging steel primarily in the Bay Area, CA, working on sky scrappers. He loved his job, which is not surprising since it takes a lot of courage to hang from buildings hundreds of feet in the air. His problem with substance use started in his mid-20s and started with Oxycontin, which led to heroine addiction. He had tried to quit several times, sometimes for months, sometimes for a year at a time, but he just couldn't seem to concur this horrible affliction as much as he wanted to. He eventually developed a heart infection from using needles, which ultimately led to a blood clot that traveled to his brain causing a stroke and then a second stroke. Living in this world without him is unimaginable, he truly was so amazing and so loved by so many people. All I can hope for now is that his story might help even one other person or parent not have to go through this pain. The end of his life was filled with a lot of pain and suffering, which breaks our hearts, but his life was so full and beautiful for the majority of his years in this world. We just wish this had never happened and that he could have had so many more years with us, without pain.

Submitted by: Erin Jacques To edit this memorial, please contact us at info@shatterproof.org or 800-597-2557.