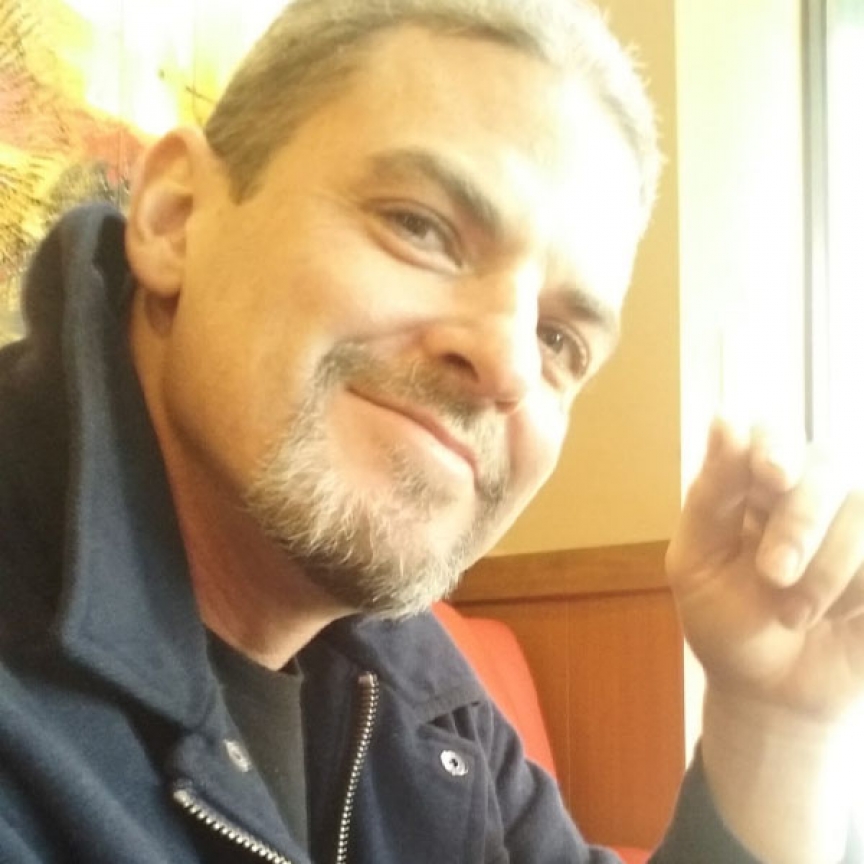 My son struggled for so many years off and on drugs. He had so much pain and hurt in his soul which always led him back to drugs. He tried so hard but in the end tore his shoulder and was given tramadol at the ER. We assume this is what led him back to heroin as two days later on Christmas day he died from combination if heroin and tramadol. 😢

Submitted by: Linda Hodnett To edit this memorial, please contact us at info@shatterproof.org or 800-597-2557.