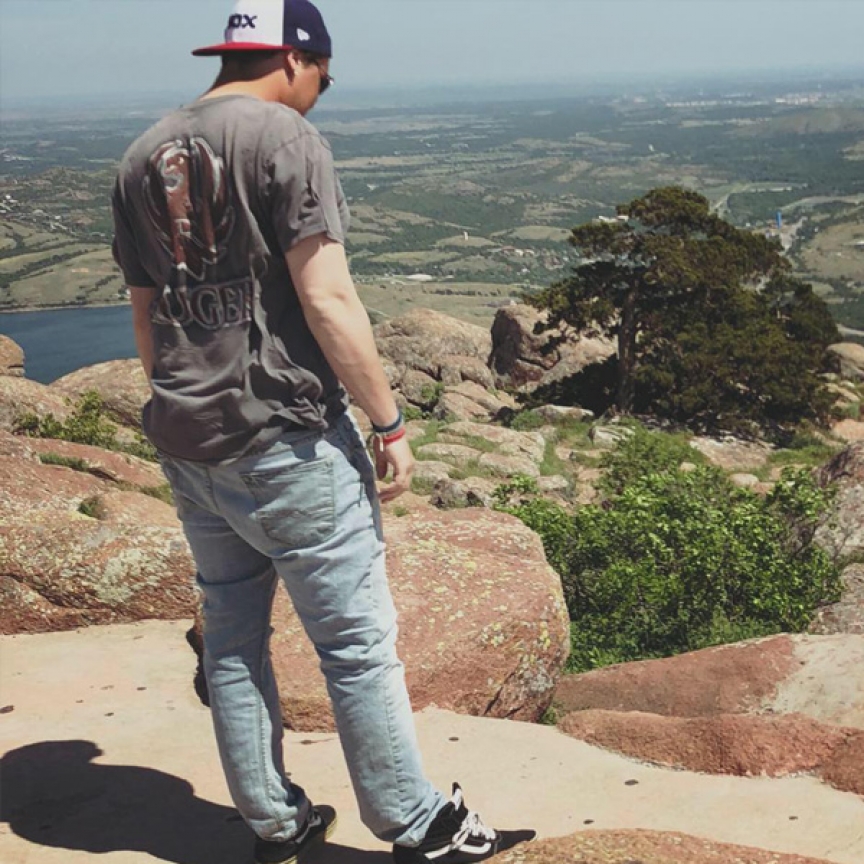 Casey started rebelling in his early teens, skipping school, smoking cigarettes and pot, and drinking. His father and I tried everything to stop him, counseling, rehab, etc. But at 16 Casey chose drugs and the people who would support his bad choices over his family. By age 17 Casey had dropped out of school and lived with various friends and on and off with his father and me (in our separate homes) over the next nine years. The stays with his father and I didn't last long, because of his drug use. Once in his 20s his drug of choice became heroin. His father and I had no idea that he had was using heroin, that came to light in 2016.

2017 Casey was in and out of rehab several times, refusing to complete the program after detox. He continued his spiral down and by December was living in his brother's car with his addicted girlfriend.

In January 2018 after several ODs and jail time, Casey completed a full rehab program and began living with me and my husband in February. For almost four months, Casey was doing better than we all expected, working, getting the Vivitrol shot. It was such a great time (not without a few blips) doing puzzles, cooking, watching movies, listening to his hilarious impressions--it was so amazing for me. In June, he relapsed and we had no idea he was using again.

The morning of June 22nd, I found Casey. He had overdosed and was gone. I always thought he would beat the addiction, I knew it was going to be hard but I thought his love for life was stronger, but I was wrong. His addiction was a disease, not a choice. I miss him every day, I think about June 22nd and talk to him every night when I lay in bed. So many things remind me of him, food, songs, silly things that he and I would find funny. He should have had a wonderful life, he was an untapped well of potential, but heroin took that all away from him, and it took him away from me.

Submitted by: Jackie Graffeo To edit this memorial, please contact us at info@shatterproof.org or 800-597-2557.