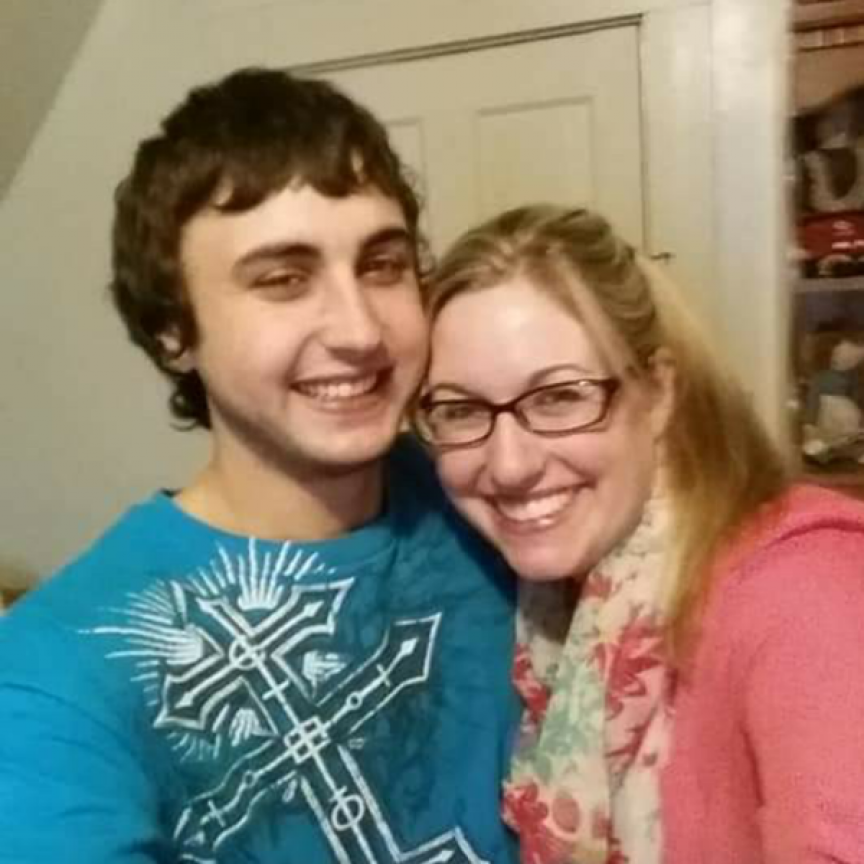 Michael was truly a special individual who helped me in so many ways the 3 years we were together. His sense of humor was contagious whenever he entered a room. His laugh and smile are what I miss the most. He had a way of helping me not be so serious and anxious by learning to enjoy the little things in life. I never thought I'd be living this life without my soulmate, and I've had to really dig deep to find joy in my life again. Michael struggled with addiction the majority of his life, while I didn't experience the hell of addiction until my mid 20's. When our paths crossed in 2015 we were both living a life of sobriety. We both saw each other's true potential. That next year we dated without the use of drugs. He became my person instantly, and my boys had that male figure they had so desired. I can tell you that people, places, and things played a huge part in our relapse. Unfortunately, this relapse sent him to jail for 5 months and then to rehab. I stuck beside him the entire time. I was his biggest supporter. I saw the potential in him and he knew he had it in him. But this disease is no joke. It only takes one moment, one rash choice, one bad situation for you to completely change your path. Our minds are so powerful and unfortunately for Michael the desire to get high won. Life can be so difficult, which is why it is so important to build a strong foundation when you begin your road to recovery. I lost my soulmate on November 26, 2018. I will never be the same. I lost my best friend that day and lost a big part of me that day. I truly didn't care if I lived once Michael passed. I just wanted to be reunited with my best friend. That overwhelming feeling of loss allowed my own addiction to become out of control. I was not going to stop because I did not want to face my reality. I was using the very drug that killed my best friend. I so desperately wanted the pain I felt to stop. In this process I caused so much pain to my kids, my family, and my close friends. I truly believe that after two overdoses, Michael intervened and saved my life. I was arrested on June 12, 2019 and spent 2 months in county, forced to sober up. The overwhelming feelings that soon came my way once that fog lifted were emotional, but as I felt these emotions I realized that Michael would not want me suffering like this. He always wanted me to be the best parent to my boys and that was not going to happen in active addiction. I decided to change my people, places, and things by moving. I'm forcing myself to deal with his loss with a sober mind. I've decided that I want to be a person he could be proud of. With a sober mind I now feel his presence more than when I was high. I will never forget the 3 amazing years we spent together, and one day I will see him again. I truly believe he will greet me with a smile saying, you did it... You figured out how to be happy in your life without having to resort to a drug to numb your feelings. After almost 9 years of battling this addiction, Michael's story has allowed me to find that peace I have desired for so long. I continue to miss him like crazy, but I find my strength to beat this disease through him. Thank you for saving me Charles Michael Brazzell. Until we meet again!

Submitted by: Lindsay Endris To edit this memorial, please contact us at info@shatterproof.org or 800-597-2557.