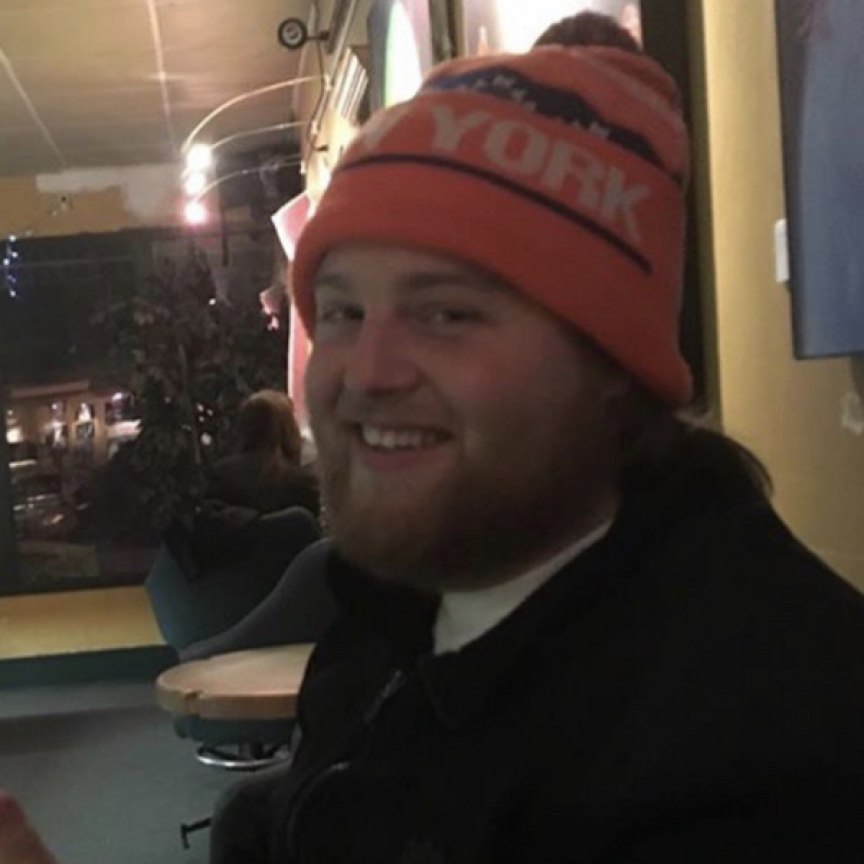 When we lost our son, in my mind almost immediately I could only see him as a little boy. When I would close my eyes it brought me back to a time when all was right in the world. He was so sweet, so eager to please. No matter what was on the agenda for the day, it was always, ok mommy. I can hear his voice in my head, I can see his blue eyes looking up at me. Just writing this has me crying. As mommy my job is to protect. It was a time when I knew where he was, who he was with, was he hungry or warm enough? I could control everything. I felt very connected to my son. As a child Chase was involved in everything. He did football, soccer, basketball, baseball. He had a great arm. Was an awesome pitcher. Swimming, skating, he even went to tennis camp. He made a friend wherever we went.

The pain of losing a child is not anything that can be put into words, it's at your core. It's brutal, and it does not end. When you lose your child to opioids there is an added factor of guilt that goes with the pain. The first time we found out he was taking something was about 2 years ago. He and his brother came in and informed us that Chase had just been in an accident. Looking at him you could clearly see he was out of it. Fortunately, neither he nor anyone else was hurt. When he told us he had taken pills, Percocet, we were shocked. After he seemed like himself again we had a family meeting, all 4 of us. His truck was totaled and it was a miracle he wasn't hurt or worse. We know this is very addictive so we asked him specific questions about how much and why. It was an emotional moment for all of us because of what could have happened. He assured us it wasn't a habit. Chase and I went to church that Sunday to thank god for saving him. He was shaken, but did not want to talk about it any further. I informed him in order to live here he would be subject to random drug tests just to make sure we stay on track. He wholeheartedly agreed.

Chase worked everyday, and he was a hard worker. He never called in sick. He would come home every night and have dinner with us and hang out for a while. Never any indication that he was on anything. He passed his drug tests and we felt thankful that we had dodged a bullet and we were back on track. Fast forward to Easter 2020.
His father came in the house and said there is something going on with Chase. As soon as I went outside I could tell. He was talking nonsense and walking around in circles. We had never seen him like this. It scared us to death. We decided we needed to take him to the emergency room. We felt they would examine him and tell us what the next step should be. It's Covid-19 protocol. He was met at the door and we were not allowed in. They told us he'll call you when he's done. Two hours later he called us. When we arrived he was sitting on the curb looking exhausted, but our boy was himself again. When we got home we had another family meeting. Again all 4 of us. This time he truly opened up to us about how he feels about himself and how he wants to be the person his brother can look up to and someone we could be proud of. As we all cried, we told him how much we love him. We told him we can do this as a team. I texted him several times to make sure he called the number given to him by the ER Dr. He said he left messages. Tuesday night he came home from work, he had dinner, and then headed to his room around 8pm. Nothing unusual, he was going to play video games before going to sleep. At 8:30 I went into his room to say goodnight and to check his behavior. There was again no indication of anything unusual. When I told him, ok tomorrow I will test you, anything you did on Sunday should be out of your system by now and tomorrow you have to connect with a counselor. He said.. ok mom goodnight, see ya tomorrow...There was no tomorrow.

Wednesday morning when I got up I noticed his bedroom door was still closed. Odd, since it was around 8am and he is gone by 7:30 for work. I went in just in case he overslept, but not really expecting him to be there. I found my boy in the same position he was in the night before when I said goodnight to him. I won't go into detail on what I experienced trying to dial 911 and bring my baby back after he obviously had been gone for some time, but I can say it is a picture that haunts me day and night. It's not something you can ever forget. Unfortunately, my younger son heard my screams and came in. I wish I could take that painful picture out of his memory. It's something he will live with also.

His death certificate read....from moment of ingestion to death...seconds. In seconds our Chase was gone. Pure fentanyl. He should not have died. When the officers searched his room they found a bottle of urine in his pocket. A bottle you can buy at any smoke shop. How is this legal? How long had he been fooling me? When did it start? High school, college? He was prescribed Percocet for several surgeries, was that it? So many questions.
I've learned a lot since our loss. This kind of addiction does not discriminate, it doesn't matter what age, sex, race or social standing. You have a choice in the beginning when taking opioids.. After that the drug decides. It grabs you. Very little else will matter except getting that next pill, powder or whatever you can get.

As we try to put our lives back together and try to find some peace, I felt I needed to contribute in some way. Shatterproof helps to educate and end the stigma attached to this crisis. It's heartbreaking to see how many families are dealing with this type of loss. If you want to help with this cause please donate any amount in memory of Chase. Thank you for listening.

Submitted by: Lori Talarico-… To edit this memorial, please contact us at info@shatterproof.org or 800-597-2557.