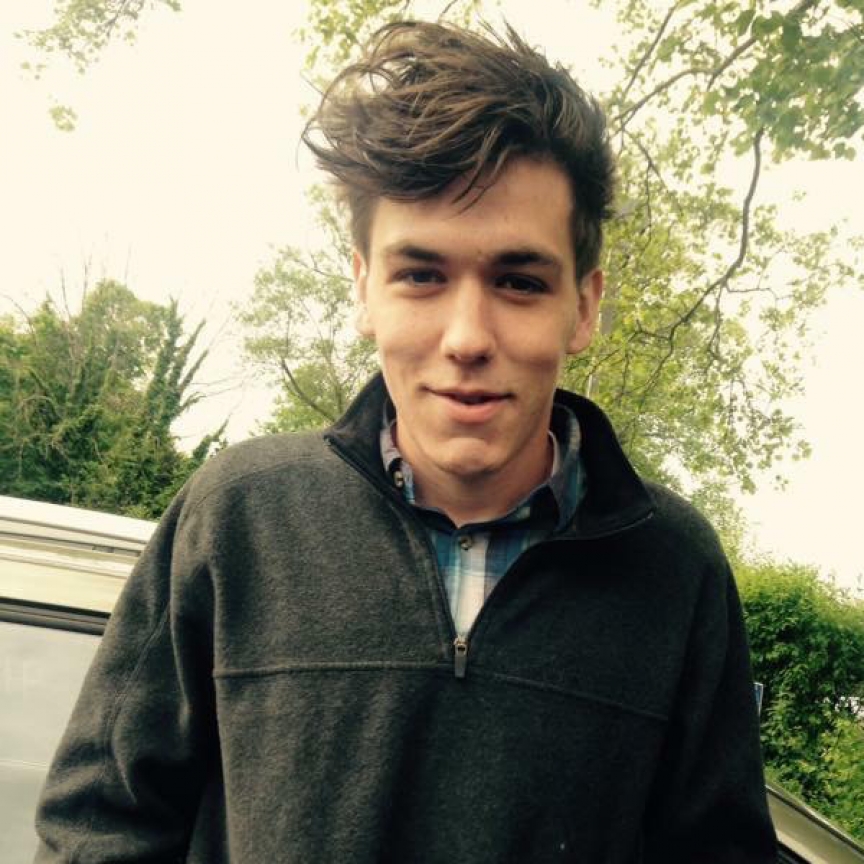 Our loving son, Christopher Patrick Finkel, died On April 21st, 2018 after a lengthy battle with
addiction. During his short life, Chris witnessed more than a dozen of his friends lose their battle with addiction and there were countless more victims in our community and across our country. Our family is committed to turning our grief into action so other families can be spared the pain of watching their child suffer with this disease.

As a youth, Christopher had a passion for soccer. He was a member of the top travel teams in Ohio. He enjoyed the competitive nature of traveling to tournaments across the Midwest and Eastern US. In his middle-teen’s he transitioned to other pursuits including golf and snowboarding; which ultimately led to him working the ski season at a resort at Lake Tahoe after high school. Shortly after this time, the tentacles of addiction starting controlling Christopher’s life. He loved his family deeply and carried a special bond with his father Mark, and Grandpa Gary and Grandma Judy in New York.
.
Despite his suffering, Christopher remained a kind and gentle in his soul. He was a loving son and brother, and a faithful and true friend. We have been comforted by the number of people who knew Christopher this way, including those who knew him as a child as well as those who knew Christopher only recently. Christopher was full of charisma and personality. He believed in living life to the fullest every day. He valued his friends and family and gave all his love to them completely, especially his girlfriend Brooke.

Most people remember Christopher’s wonderful smile and beautiful eyes. Christopher was also an awesome person, a motivator, and a dreamer who genuinely cared for others. He was full of charm and could capture anyone in good conversation. Christopher had many talents and when he put his mind to it, he could do anything. One of the things he used to love to say was “keep moving forward” Christopher once posted a quote: “The strongest people are not those who show strength in front of us but those who win battles we know nothing about

Christopher suffered from addiction, a disease he struggled with for many years. While he was unable to overcome that battle, he was a fierce and persistent fighter who lived every day of his life as fully as he could. The Bible says, “And the God of all grace, who called you to his eternal glory in Christ, after you have suffered a little while, will himself restore you and make you strong.”
Christopher’s place of rest Holy Cross Cemetery, Etna Ohio. We encourage our friends to check out the addiction services offered by Shatterproof. Your support of programs like Shatterproof (https://www.shatterproof.org/ ) are critical to eliminating the disease of addiction. . “ I imagine heaven as a place where dreams come true. A place where someday I will share eternity with you

Submitted by: Christie Finkel To edit this memorial, please contact us at info@shatterproof.org or 800-597-2557.