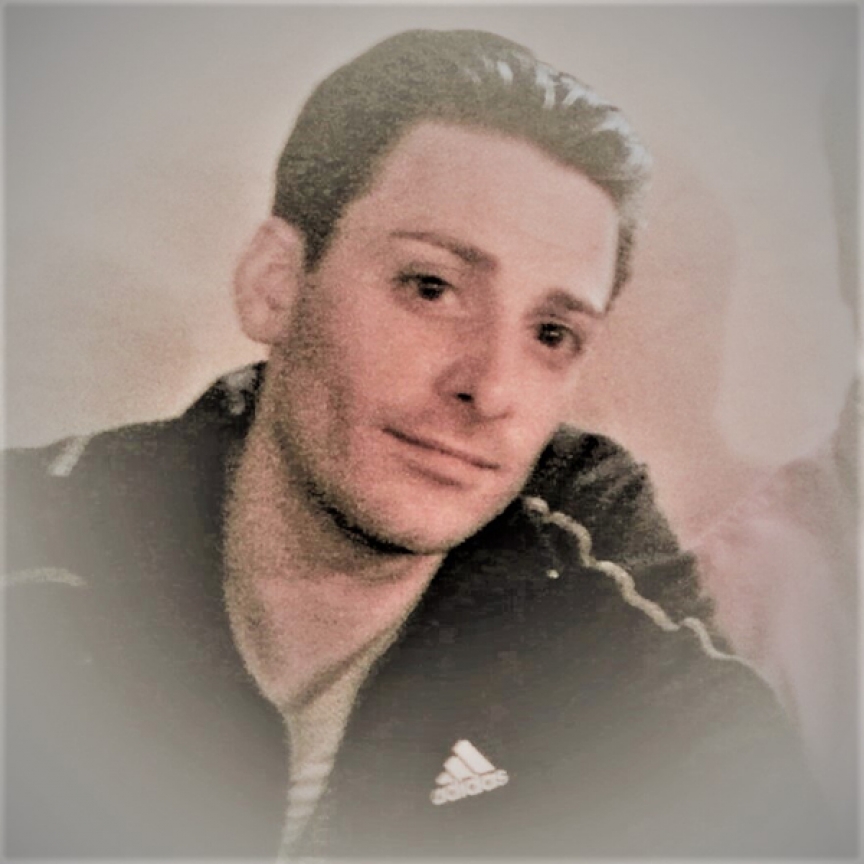 Christopher was a very typical little boy growing up, always curious, always on the move, so much so that it was difficult for him to focus on tasks. I remember as far back as kindergarten he was so busy running about the classroom, he slipped and hit his head on the corner of an easel and had a huge gash in his forehead. He was supposed to be sitting and listening to story time with the rest of his class. So his first surgery was at 5 years old to mend his forehead. Christopher had so much energy he wore us out, but he was a typical little tyke.
I believe his ADD made most tasks requiring attention difficult for him. Throughout all his schooling every teacher said he was very gifted and smart, but needed to pay more attention and do the work. Homework was a chore but we kept at him. Every teacher liked Christopher for he was genuinely a good boy who couldn't be still. He was in perpetual motion.
He went to HS but rarely attended classes, choosing hanging outside of school with kids who did the same. He worked for his dad in a warehouse at 17 yrs old and had fallen off a hi-low, crushing his ankle. In my opinion it was then, post surgical, his addiction began on prescribed pain medications, opioids. As time went on we noticed a change in our son, his temperament, demeanor.
We addressed it head on, sent him to multiple rehabs over the course of 10 years, but he covered up and pretended to be recovered. Fast forward to today, our beloved son Christopher struggled and battled and tried to protect us from his demon. My sweet boy tried to have a normal life, but the stigma of addiction was an obstacle. I will never judge him for I did not walk in his shoes. Depression, despair, shame, failure all contributed to his death. Heroin laced with fentanyl took his life. RIP my angel Christopher. I love you and miss you so much. Forever 32.

Submitted by: Sandra Matrisciani To edit this memorial, please contact us at info@shatterproof.org or 800-597-2557.