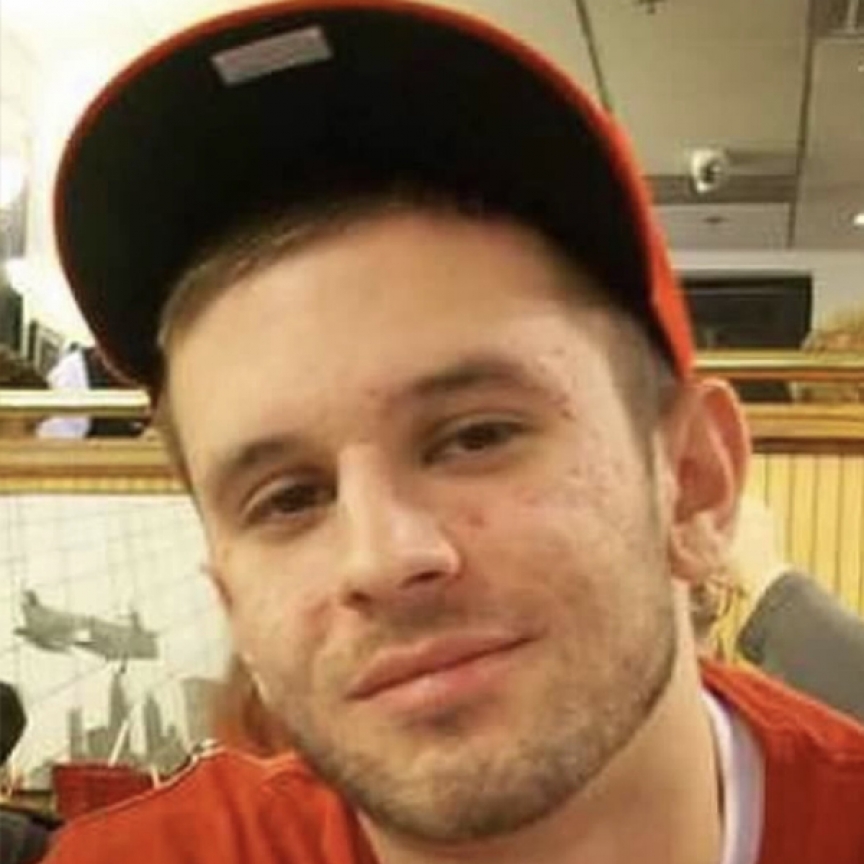 Christopher was a straight A student and played baseball for South Shore Babe Ruth and Our Lady Star of the Sea. They called him, “Hurricane Chris”. He was a smart, happy, loving child who gave the best hugs ever.
My nephew got into a minor car accident at 18 years old. A doctor prescribed him opiates for pain. He became addicted to the opiates in two weeks. After struggling with his addiction in and out of Rehabs and many detox he died of an overdose at 22 years old. A week before he died he told his mother that it was like there was a demon inside him and that he didn’t want to live like this anymore. He said that he told God to please take him.
His mother, my sister and my parents, his grandparents, tried so hard to get him into a program to help him. There was red tape and people who just didn’t care who turned him away. The stigma was hanging over our heads. After his passing we opened, ”Christopher’s Reason" in his memory. An outpatient drug facility that would never turn anyone away. A safe place full of hugs and no judgement.
Christopher, gone too soon, but always in our hearts.

Submitted by: Carol Ann Perrotto To edit this memorial, please contact us at info@shatterproof.org or 800-597-2557.