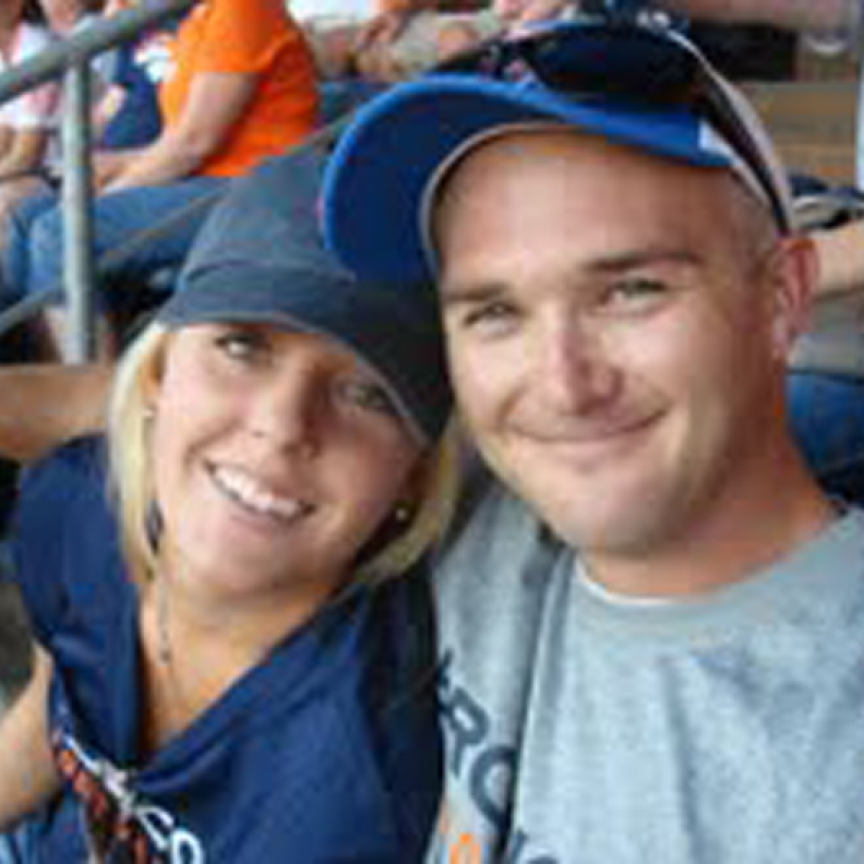 Birth Date
Feb 5, 1987
Date of Death
Sep 25, 2013
(Age 26)
"A CONTRADICTION: What can I say about my only child, who brought me an incredible amount of joy in his short life? When he was young, my nickname for him was Sunshine; he was always smiling his wonderful mischievous smile, and was a sensitive, happy child. Later on in his life, even though he struggled with his addiction, he kept his long-term friendships, easily forming new ones, and he had many, many friends. I was overwhelmed at his funeral when over 1,000 people showed up, all ages of people and from all walks of his life. The church could not hold everyone, and many had to be turned away. He made an instant impact on whomever he met. Mostly, they said how much he helped them or how generous he was to them or how he brought a smile to their face. He was blessed with an open heart and a deep compassion for others. He loved the Denver Broncos and loved to go to the home games, and take his friends. Cody was born in Denver and grew up in Arvada, a suburb of Denver, and he attended Catholic school for all 12 years. Cody was intelligent, friendly, loving, funny, generous, and kind---those traits were his glorious light. At the same time, he was depressed, ashamed, guilty, dishonest, selfish, and addicted---those traits were his deep darkness. He loved to help others, but had a difficult time helping himself. He was a wealth of contradictions, and I didnâ€™t understand why for a long time. Not until I learned about addiction as a disease did I start to understand my son. I spent nine years second guessing every move I made to help him, and kept trying to figure out how to take him out of his pain. What I believe now is it was never up to me to take him out of his pain; only God could take his pain and suffering away. There didn't seem to be any other solutions available for him. He completed treatment 5 different times; each time coming out with the hope of staying sober. He didn't want to be addicted; he called it his 'beast', and it won out. "
Submitted by: Anthony Della Camera To edit this memorial, please contact memorials@shatterproof.org.