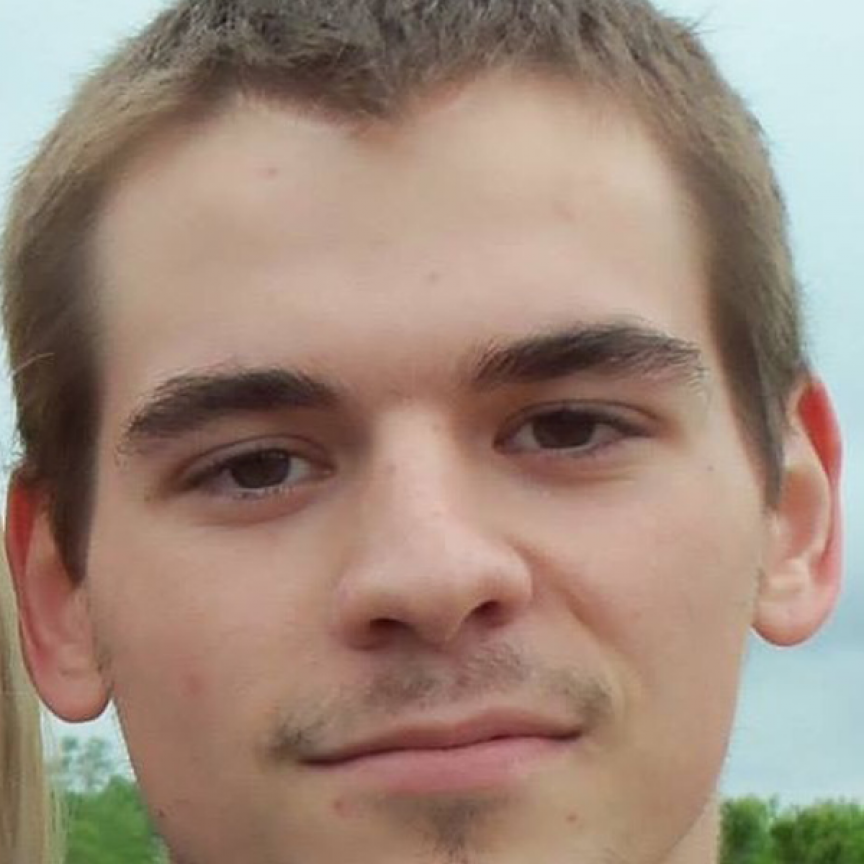 We miss Collins laugh. His smile. His ability to light up a room when he entered it. He always gave, he fought for the little guy, the underdog! Heroin stole all of that from him before it stole his life! His laughter would cheer up even your darkest days. His smile would drown out all the bad In the world. Everyone who knew Collin could count on him, no matter what! Even those who weren't close to him, if he could help, he would. He was a hard worker, a good provider to his fianceé and her daughter. He left this world not knowing he was to be a father. He would have made a wonderful Daddy! Heroin stole that! If he had been given the chance, he would made a different choice now. Worked harder to stay clean and be the father he didn't have. Heroin stole that second chance. I'll never let them forget his light, his love, his story, his life! I'll carry him with me wherever I go spreading love, light, and courage in his name as long as I have breathe left in me.
We love you Collin. Forevermore

Submitted by: JoLynn Seagriff To edit this memorial, please contact us at info@shatterproof.org or 800-597-2557.