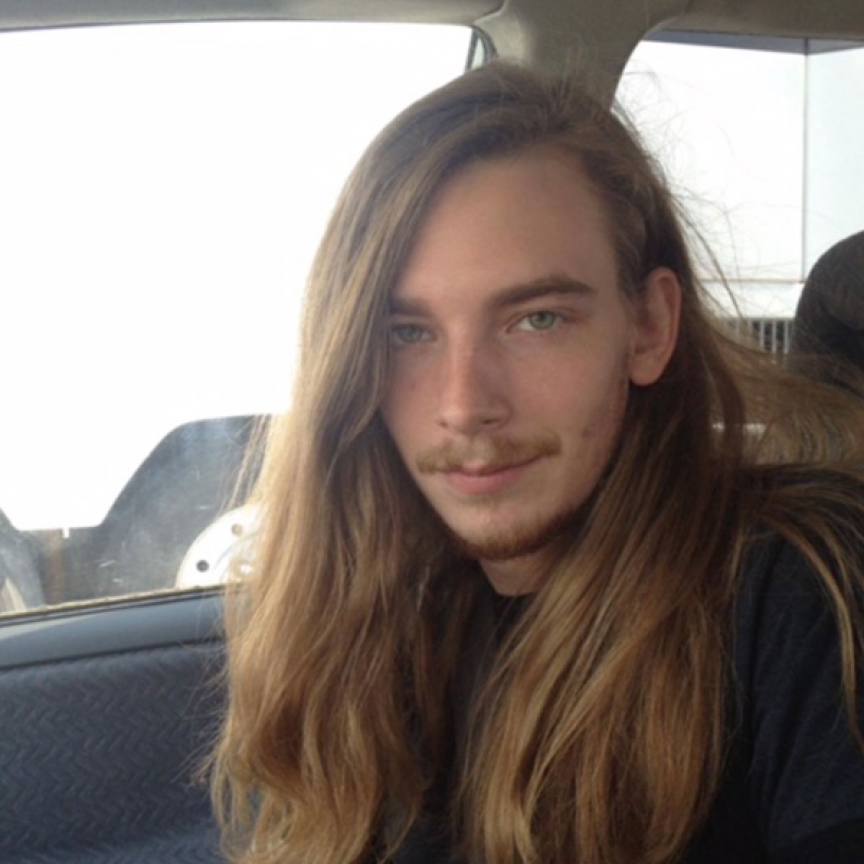 Connor watched another family member struggle through recovery, which consumed a lot of the family's energy and time. He actually made this recovery happen by forcing the issue to get all family members behind this effort. Unbeknownst to family, he himself struggled with addiction, silently. We believe he didn't want to burden those who loved him most, after watching someone else go through this. He had pride, wanted to make it on his own, to be a man, responsible and to show he was in control of his life. Towards the end, his journal entries show that he was working on recovery, writing about being powerless, surrender, and finding his higher power. He was on the right track, but could not do it alone. He ran out of time.

In life, Connor was brilliant in music, playing classical music on piano one minute, slamming on the electric bass in the next. His true passion was classical piano. His musician friends all have commented on how unique he was on an instrument, putting his own touch on anything he played. He was starting on the path to become a great wood-worker. He was a deep thinker, great conversationalist, good travel companion, and his dry sense of humor will be sorely missed. We all had unfinished business with this very special guy.

Connor had a one-of-a-kind relationship with his Mother, was his father's best friend, was trying to be a closer brother, had so much more to offer the world, and those who met him never forgot him. He was a beautiful person. He was an old soul. Had he lived, he was one who would have made a difference. His passing was senseless, tragic, devastating, and totally unnecessary. He will be remembered every day, by many broken hearts.

Submitted by: Rose Mary Coleman To edit this memorial, please contact us at info@shatterproof.org or 800-597-2557.