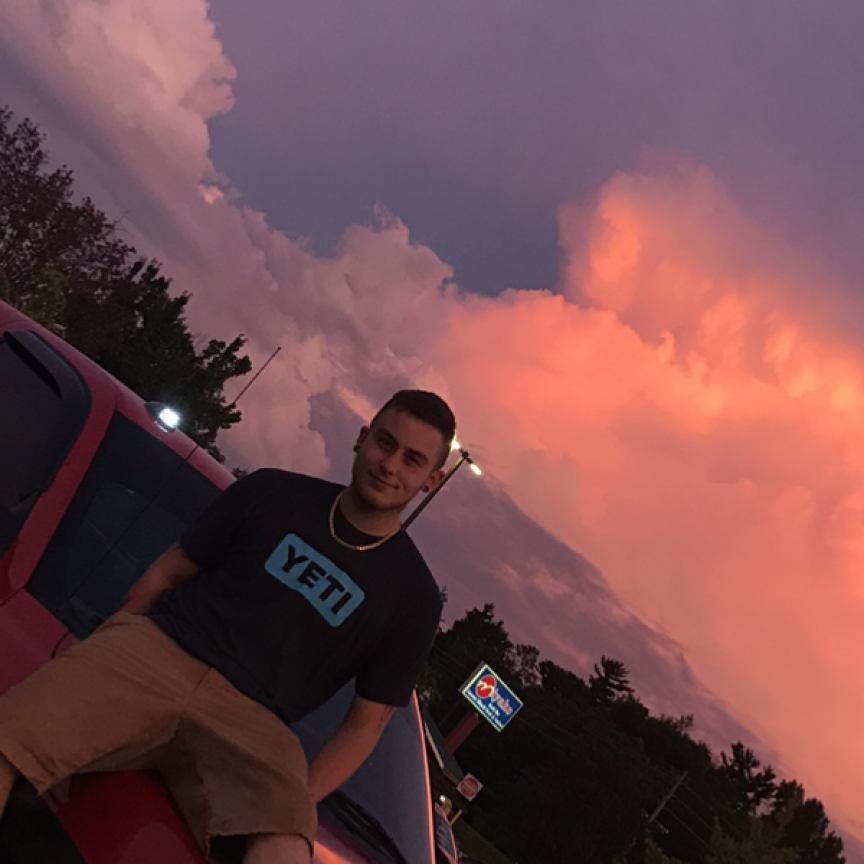 Curtis was with someone he thought was a friend. He was staying the night walking distance from our home and he (the so called friend) gave my son a lethal combination of drugs. He videotaped him for over five hours. Even posted video of him already gone before I or the EMT's arrived. Curtis was not your regular 17 year old in so many ways. He earned the family towing business being signed to him on his 18th birthday. He was my (his Mom) protector for many years, being a single mom to him and his brother, who are 18 years apart. He was an amazing uncle to his two nephews. His sister in law which he called sister was in his life from day one and he watched them get married before he was even 5. He helped and worked in family business since he could walk, he lived to drive and ride anything fast from 4-wheeler, his many dirt bikes, the last one being his YZ125 and he loved making his cars go faster and be louder. He just purchased his Duramax Truck, which was a dream for him but also because he loved helping his friends when their bikes broke down. He found his forever love when he was only 14 but he knew she was the one because he was ready to give her the ring on his 18th birthday. And they completed each other, his smile lit up a room and he could make you laugh even on your worse day. He was loved by so many friends that honored him daily. He had a very bright future and many dreams to make come true. A night at a friend's house cost him and us something that will never come back nor can be replaced. Not to mention receiving his high school diploma in June 2020 like he would have, get married, having kids and being an awesome dad. Getting his 350 z his grandad left him on road, helping his nanny around her house, making memories with friends, hunting with me since his granddad passed, which I loved being a part of, date night with Bree, cheering his nephews at games, giving his brother and sister a hard time, lol. His life was cut so short because of drugs and not by his choice!!!!

Submitted by: Darlene Balderson To edit this memorial, please contact us at info@shatterproof.org or 800-597-2557.