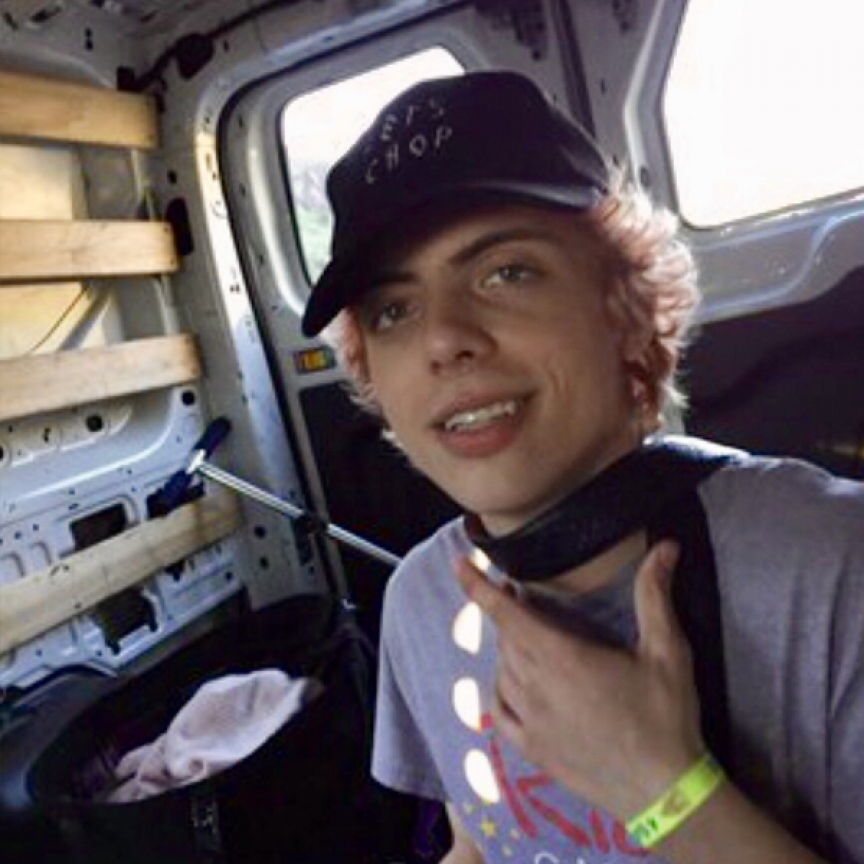 My grandson (who was more like a son to me) passed in California from fentanyl poisoning. It was horrendous for me and my family waiting days on end and not receiving calls back. There was a coroner/police investigation (well that’s what they called it but of course it went nowhere) and then transporting him to a mortuary so they could do their job. It was almost a week before we could get him back to AZ.

The day finally arrived and I went to the funeral home. Of course it was him. The authorities had identified him from day one. I was so relieved to have him back. I hugged him, I cried, kissed him, talked to him; all the while trying to warm him up. This now has become my most vivid memory of him. 😢

We had an open casket/viewing so friends and loved ones could say goodbye. When everyone was gone I had to be dragged from there. I didn’t want to leave him. I feel tremendous guilt from feeling relieved to have him home.

Memories can be so precious and also so horribly painful.

Submitted by: Lisa Maureen M… To edit this memorial, please contact us at info@shatterproof.org or 800-597-2557.