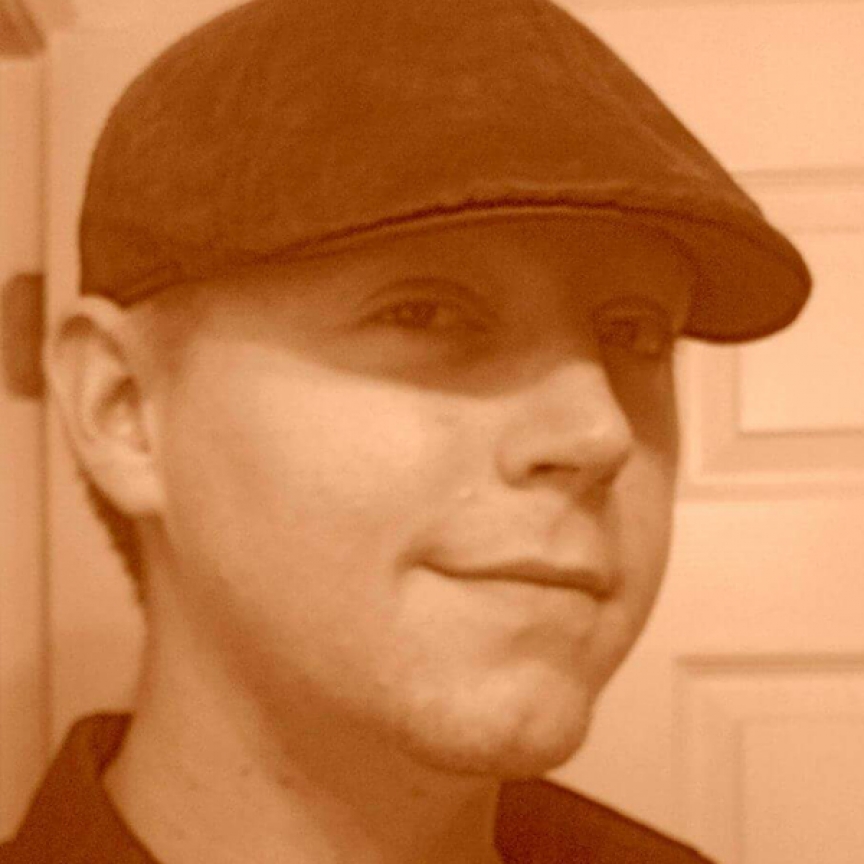 Derek loved to stay in with his friends and family. Nothing would make him happier than to get together and binge a good show or game with his friends over some food and drinks. He was fantastic at impressions and would randomly just bust one out mid-conversation. His laugh always made him sound like he was a little kid that was just caught doing something bad. He was tall, very handsome, and gave the best bear hugs when he really liked you. He would always shake his guy friends' hands when they would part ways for the day. He loved betta fish, anime, comics, and Claussen's pickles. He was always cold. He pronounced bagels as Baah-gels just to make fun of the fact I was a from Chicago and he was a New Yorker. He also had fibromyalgia and a terrible physician who prescribed him oxycodone in large amounts.

Submitted by: Cammyle Banks To edit this memorial, please contact us at info@shatterproof.org or 800-597-2557.