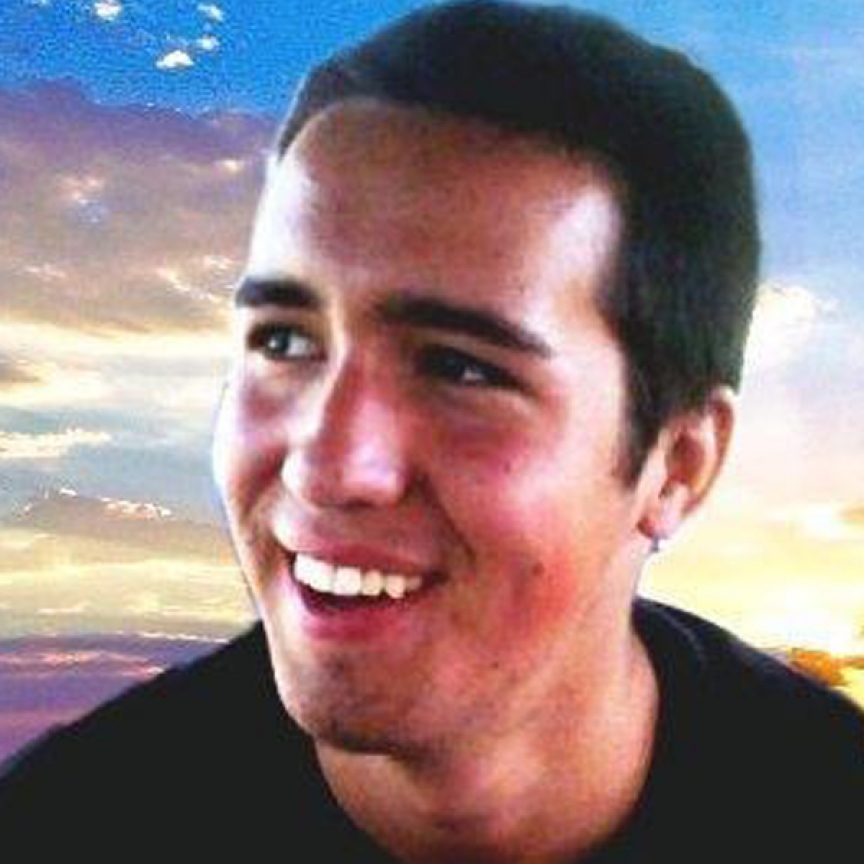 Dillan was a "mama's boy". He never did anything wrong. Dillan was the life of the party, plenty of friends, and very athletic with a beautiful smile that attracted everybody to him. He loved the Lord and attended many church functions/camps and even taught himself to play the guitar. In June 2008, his stepfather and the man who raised him, suddenly died of a heart attack at the young age of 41. This sent Dillan in a downward spiral because the last time he spoke to Tom, Tom and I were taking Dillan to a rehab facility for treatment and Dillan was extremely high and angry and said to Tom that he wished he was dead. Two weeks later when Dillan heard the news of Tom's death, those last words he spoke to Tom echoed through and through, never to be silenced...until December 30, 2010, while laying in his bed in a halfway house, Dillan, still struggling with his addiction, and ups and downs of life, chose to use (three days after completing his 4th rehab in 1 1/2 years) and he never woke up. He was found, lifeless, the words finally stopped echoing in his mind, and Dillan returned to his father. The second worst phone call in my life, "M'am, this is Officer Reed of the Phoenix Police Department, where are you?"

My sweet son Dillan Anthony has passed on from this life; he suffers no more. I'll never forget what Dillan told me, he said, "Mom, I'm not a bad kid, I'm just a sick kid" and that is what I wish for more people to truly understand. These are not "bad people"--they are sick people and need the proper care and attention that anybody else gets and is entitled to with a serious life threatening disease. This is not a choice, it's a disease. Dillan was only 19 years young but I'll always remember another thing that Dillan always said, "It's not goodbye, it's see ya later," and I have faith and trust that I WILL see you later my sweet Dillan.

Submitted by: Denise Roberts To edit this memorial, please contact us at info@shatterproof.org or 800-597-2557.