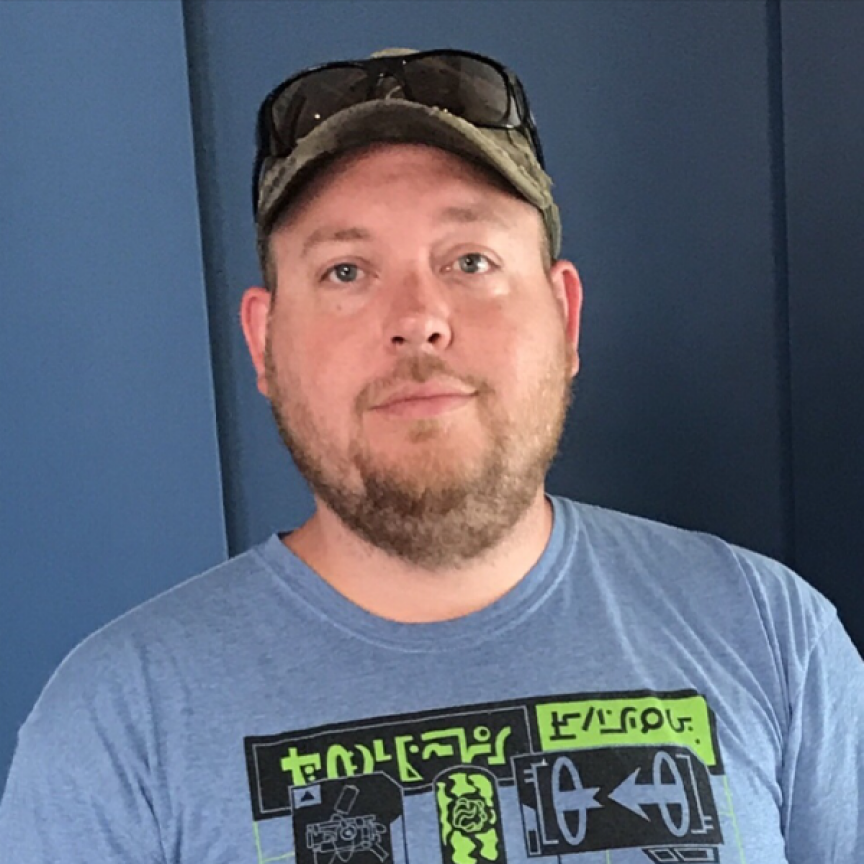 My son suffered from depression, alcoholism and drug addiction. His on and off girlfriend of over 20 years is crushed. He has a daughter who will be 8 this month who misses him a lot. They always had fun together.
He went to rehab for heroin and fentanyl addiction. He was never the same after that week. He saw a psychiatrist and was given meds for depression and sleeping pills because of nightmares due to the meds he was given in rehab.
He did not go back to heroin and thought he had everything figured out. He did really good for the first month and a half after he got out of rehab because we did not let him out of our sight. Then we had to let him go. He felt like a caged animal. We gave him his car and he promised he would be ok.
He started hanging around the same people again and ended up overdosing on fentanyl. The saddest part about it is he was with a girl that would not call 911. She called 3-4 friends asking what she should do. They all said call 911. She waited until he died to call. They will not prosecute her because she did eventually call.

Submitted by: Michelle M Szeluga To edit this memorial, please contact us at info@shatterproof.org or 800-597-2557.