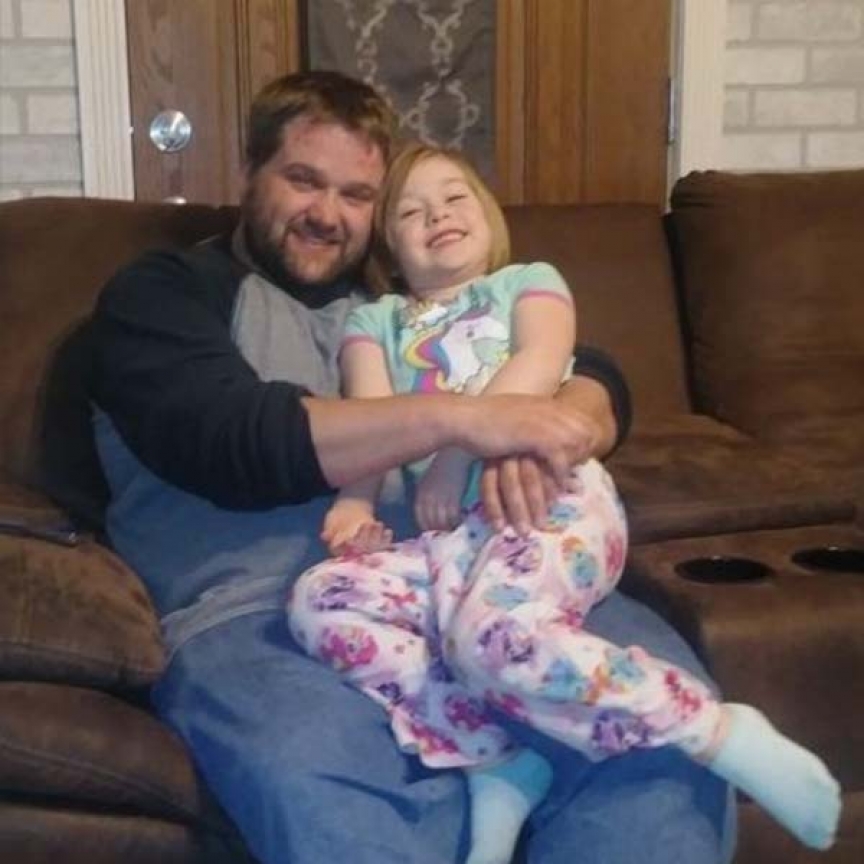 You know that one friend everyone has that you always have to warn newcomers about? You know, the one you have to tell to be nice, can’t ever put them on speaker phone, but yet the biggest heart and the warmest smile? Who comes to my mind is my best friend, Dustin Stockowitz, and he was taken from us way too soon on July 21st, 2019.
Dustin struggled with addiction for many years. Dating back before we met, he learned to cope with his insecurities in unfortunate ways. Introduced to marijuana first, he quickly escalated to much harder substances. Not long before we met, his doting mother stuck by his side to hold him up through rounds of rehab. Dustin was able to be clean for long periods of time, just unable to ultimately stay sober. There always seemed to be some life event that would push him backwards into using again.
A little background on my relationship with Dustin; We met when I was 19, he 18. Dustin was a friend of my, at the time, boyfriend. Dustin began coming over to our home on a regular basis, and he and I became good friends. At 23, I found myself pregnant. Dustin stepped up to the plate where he didn’t have to. In 2014, Dustin’s miniature version of himself was born. Then, 2017 brought his youngest son, and class clown. Dustin was truly one hell of a father.
Our relationship had its bumps, yet despite it all, he and I both knew we were loved. Ultimately he knew he could call me no matter what, no matter when, and no matter where, I’d be there. In my heart, I know without a doubt, he would have done the same for me.
Fast forwarding to July 20th, 2019. We were broke, homeless, my mom had our kids, and both of us lost souls only trying to make it to the next day. It was that night, in our grungy, tiny, disgusting 9-day-old-dirty diaper smelling hotel room that we decided we were done. Together, we decided to get clean, to be parents, and to love ourselves as everyone else loved us.
The next morning, I found my best friend purple. He was dead. I frantically called 911 while trying to administer narcan, praying with everything in myself he would pull through. I called his mom with the intent of pissing him off, because at that moment, I just needed his voice. The rest is all a blur. Police, Fireman, EMT’s, voices, pushing, screaming, crying… and the shrill sound of his mother’s ear shattering scream as the EMT told her that her son was dead.
Assisting in the planning of the love of my life’s funeral at 30 years old is not something I ever imagined doing. I remember telling his mom multiple times throughout the planning “We shouldn’t be doing this”. Seven months after the services, and I still couldn’t tell anybody the events of the days surrounding his death. All I know for sure is that I never knew such pain was capable. Grief is not something that just goes away. It is forever engraved. Time does not heal grief. Time only teaches you how to live with grief.
Not a day goes by that I don’t think of Dustin. Not a day goes by that I don’t wish he was here. Maybe it’s the way our daughter howled as I took her up to see his urn. Or maybe it’s because our 2 year old son does not stop crying until I come back into the room, for fear of never seeing me again. It could even be the way he smiled at me as I picked him up from work. Any reason provided, I will forever miss his beautiful soul.

Submitted by: Maggie Stockowitz To edit this memorial, please contact us at info@shatterproof.org or 800-597-2557.