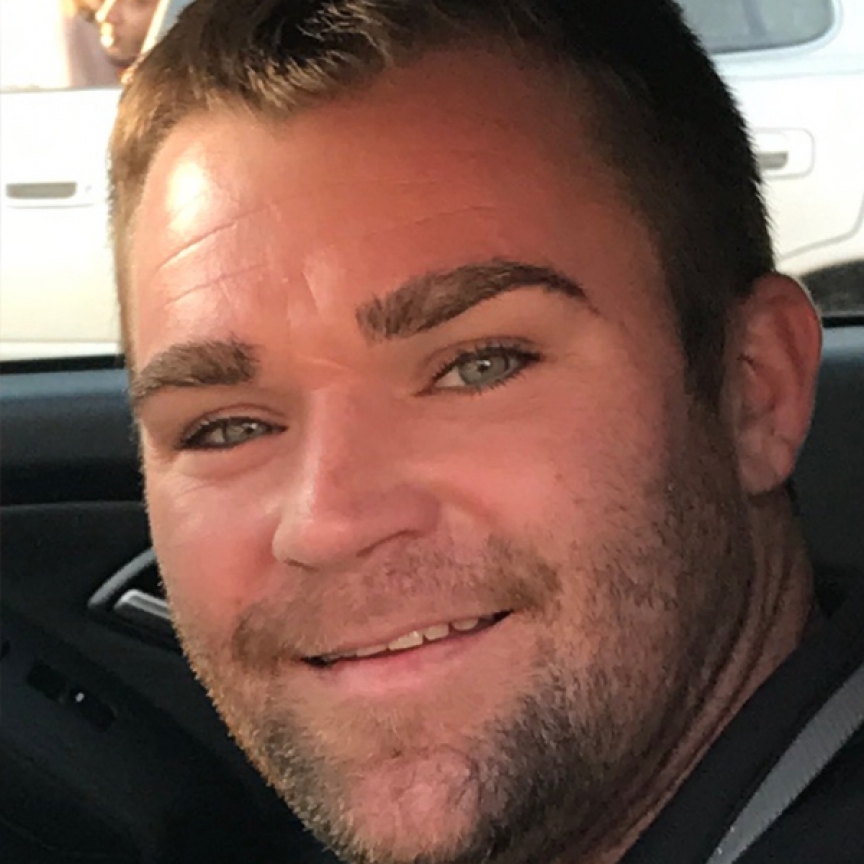 Eddies first addiction was alcohol beginning in his teenage years. He made it through and graduated with an associates degree, then went on to the police academy. He graduated from the academy but could not find employment as a police officer. He always worked in construction since his teenage years so he got into the union and worked hard.

He was that type that had an addictive personality, from drinking to gambling to working out at the gym. He sometimes worked two jobs because he could never leave his first boss hanging. He was such a great friend to so many. His never turned his back on his childhood friends, the bond was unbreakable.

He had suffered with a back injury since high school but managed to get through, and then came the Percocet. We had no idea. Then he found a doctor and his new addiction with pills began. He hid it well. Finally, we found out and he went for treatment. He did well for years and then had a car accident and back came the Percocet and then it led to Xanax.

The heroin came when the doctor cut off Percocet. We called his primary who was giving him Xanax and explained the situation but he continued to prescribe it. We begged and they wouldn’t listen.

He had a pregnant wife and needed to work so he did. Then the withdrawal came and he turned to his friends and they introduced him to heroin. He hid that well until his first overdose--that is how we found out. A frantic call from his wife.

In less than 18 months he had a total of four overdoses and three rehabs. We finally thought he was getting it. Worked his program and had a great sponsor and had just passed 90 days. He was returning to work a new job with his old company on July 1, 2017. June 29, 2017 the call came that there was something wrong. He had overdosed and this time it cost him his life.

He leaves a devastated family, a wife and child. His cause of death was Cocaine toxicity and Xanax! In his car, from his family doctor, a prescription of Xanax, 60 pills with 5 refills. Empty bottle.

Our lives have been changed by addiction, but I work to help those parents and those suffering with addiction by educating the community. I work with a nonprofit and we do an Overdose Awareness Walk & Memorial Walk. It started five years ago with 150 people, and in 2018 we had an estimated 10,000.

Thank you for all you do Shatterproof! Shatter the Stigma!

Submitted by: Bonnie Callahan To edit this memorial, please contact us at info@shatterproof.org or 800-597-2557.