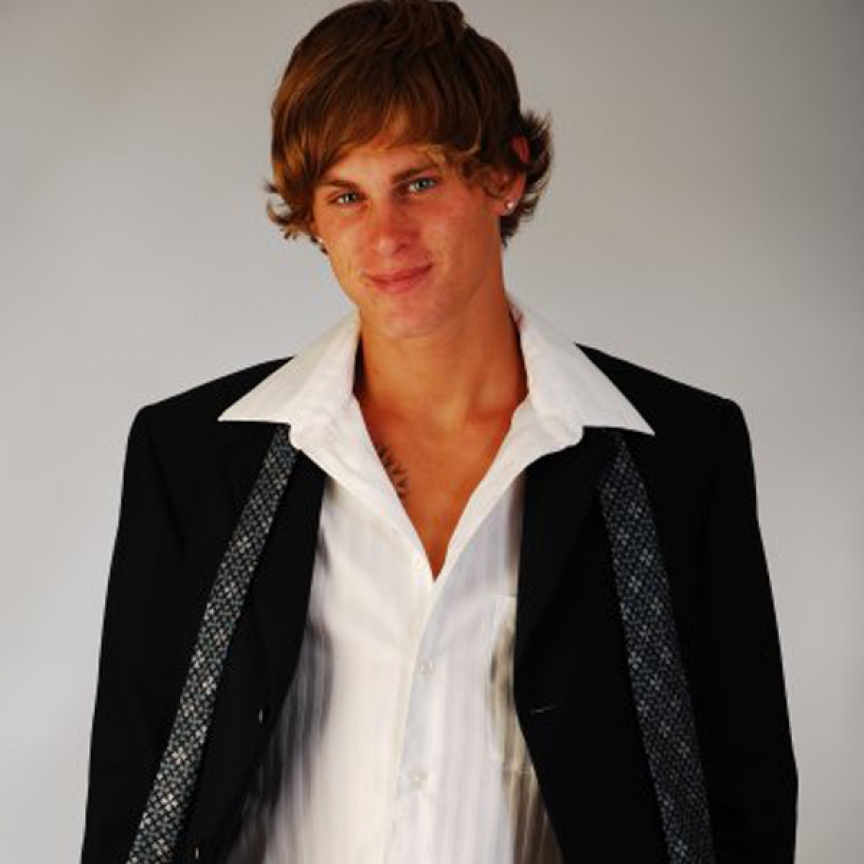 Addiction ripped my son away from life. He started using prescription pills in high school. Then the year after high school, 2009, he was introduced to heroine and I don't need to say anymore. The 6 months prior to his passing, Erik had overdosed 5 times. He finally succumbed to a lethal dose of fentanyl. Prior to that, Erik had always had a way of bouncing back and cheating death time and time again, and no matter how bad things seemed, we always held out hope that one day he would do what he needed to do to overcome his addictions. He was a very talented singer and songwriter. He was loved by his family. He was a son, a grandson and most importantly, a big brother. He is so deeply missed by his sister and brother, and me, his mom. This loss is devastating.

Erik's legacy is that of a very talented singer and songwriter. He wrote and recorded three albums in his short life. He was in the middle of recording his vocals on his third album with his band Kue the Sun when he passed. His brother and his friends in the band are working on completing his third and final album. A few of his final songs are about his struggles and torment of shattered relationships. But most of his music is so good that it could have been on the radio. I struggle every day with knowing that Erik's addictions prevented him from being the man and the musician that he had the potential to be but just never had best options available to him to get better.

Erik left behind so many incredible memories, and so much great music. Every time he opened his mouth to sing anything, whether he was freestyling over one of his band's riffs, showing them a new thing he came up with, or even singing in the car to a song he liked, he'd have you in a complete trance. Music was his passion and he really was a gifted and talented songwriter. And, if I may say so myself, he was very very handsome. He could have been anything he wanted to be. And that is the sad reality of what this opioid epidemic is taking from this world. A generation of gifted and talented young adults who could have contributed to this world but instead leave behind loved ones who are shattered in grief.

Submitted by: Laurie Brennan To edit this memorial, please contact us at info@shatterproof.org or 800-597-2557.