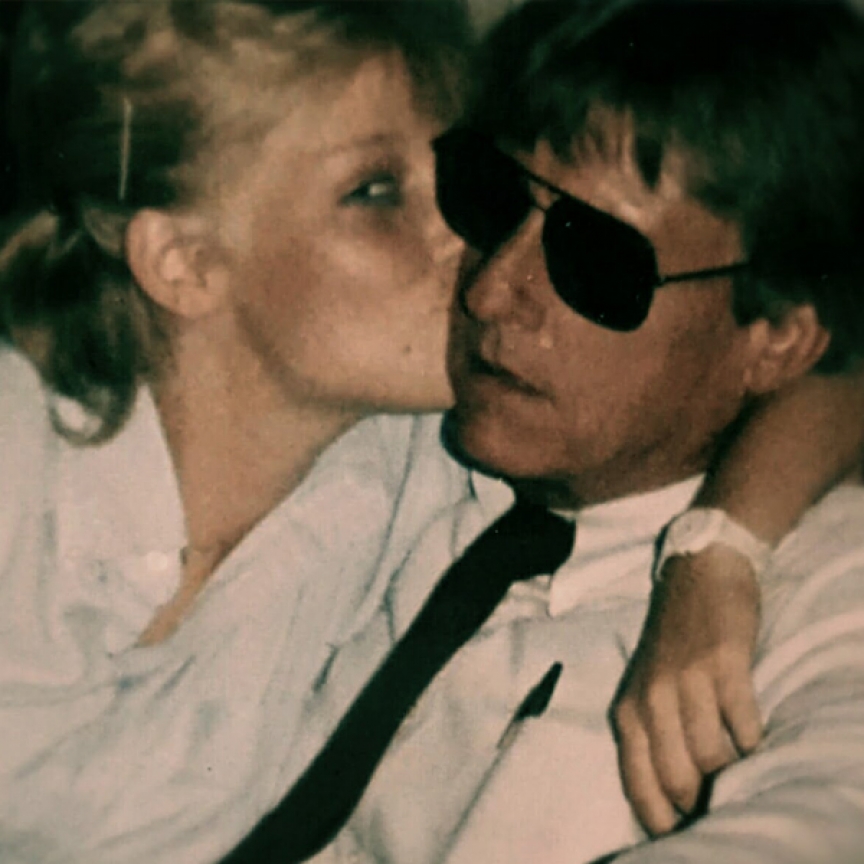 A brilliant man who deeply hurt and struggled with life after the death of his mother when he was 12.
He was a soldier in the Army at the age of 19.
He earned his Bachelor Degree from Florida Presbyterian College.
He owned and was the CEO of Bieder, Inc. in Clearwater, Florida, where he developed and marketed condominiums during the booming real estate market in the 70s.
He took his life after decades of battling binge drinking alcoholism, and I miss him every day.
He would have been 79 next April. I don't know if he would have lived that long if he hadn't killed himself because he didn't take care of his body very well, smoked 4 packs of cigarettes a day and had a high-stress career, BUT I would have like to have found out. I never got to see him past the age of 49. An age I am quickly approaching, and I fear that I am going to lose touch with my memories of him after passing that milestone.

Submitted by: Laura Bieder-A… To edit this memorial, please contact us at info@shatterproof.org or 800-597-2557.