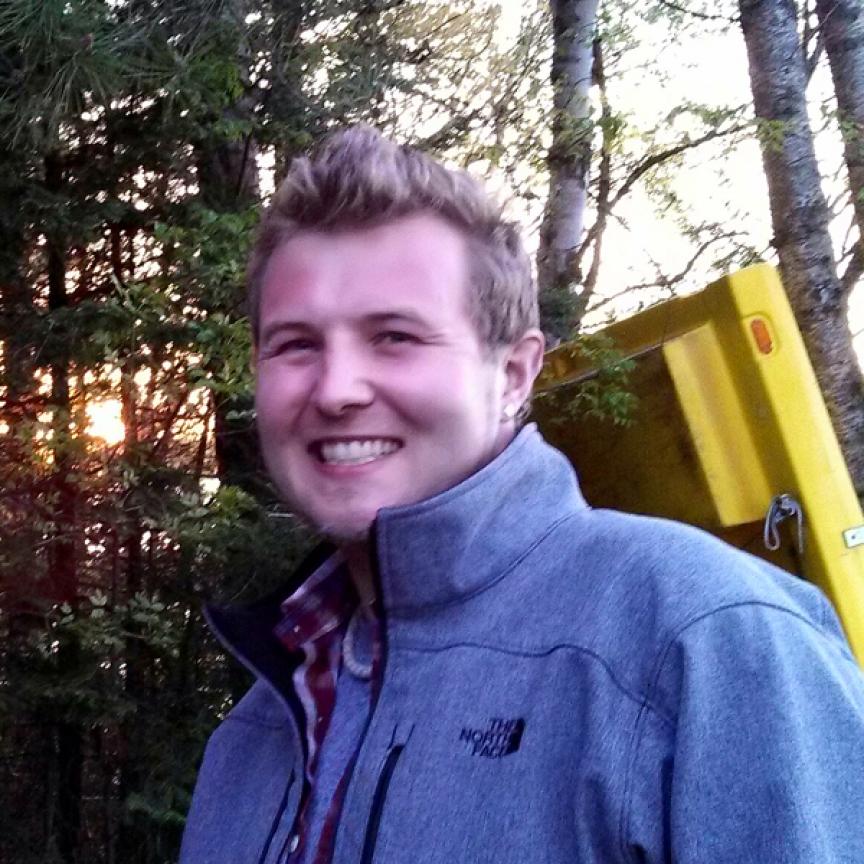 Garret was 28 years old when he lost his battle with heroin/drug addiction. Garret struggled with addiction for about 10 years. Once he discovered heroin, his life spiraled. He attempted treatment a couple of times. His last attempt was August 11th, 2014, his brother's birthday. He was doing well, he was released from a halfway house on October 22nd, 2014. He died 6 days later from a fatal dose of heroin and other drugs. Garret's smile would light up a room. He was incredibly intelligent and talented. He learned quickly. Anything he put his mind to, he mastered. Some of his friends entered treatment after his death and are in recovery. So, I guess he's still saving lives. He had saved several friends in the past from overdose. I now share our story with others to try and save other families from this heartbreak. Getting Narcan out to the public is crucial. My beautiful son Garret did not die in vain. His legacy of kindness and compassion continues to live on. My beautiful son, SOAR strong, proud and forever free.

Submitted by: Deb Noethe To edit this memorial, please contact us at info@shatterproof.org or 800-597-2557.