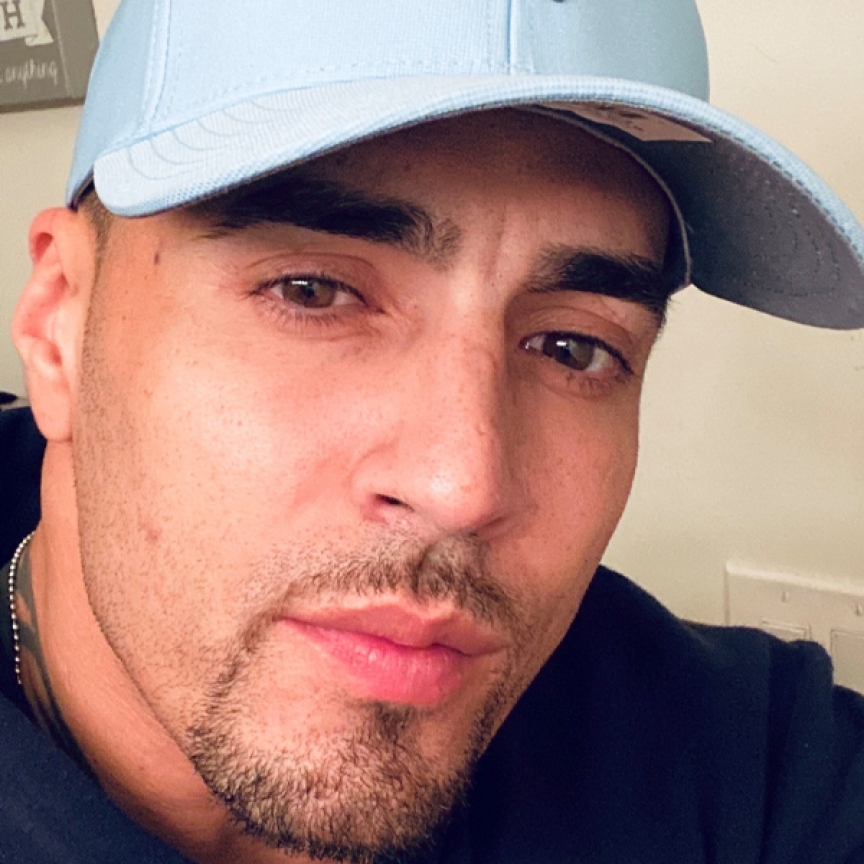 In 1996, when I was 19 yrs old, I met the love of my life. We dated for a few years before parting ways. In 2016, 20 years later, our hearts reunited, and we discovered that through all the distance and time we both had still been in love with each other. We truly were soul mates and wasted no time in starting a new life together. During the next few years we created so many beautiful memories. It felt like a dream come true for the both of us. But Jaime had been struggling with an addiction for most of his life and even with the love we shared there where some very dark days and days when I didn’t recognize the man that I loved so dearly. The drugs took over and there was no stopping them and the damage they did, mentally, physically and emotionally. Jaime fought every day though to be the man he really wanted to be, and he said that was the man he was when he was with me. He would tell me that he was going to be a better man for me or die trying. He felt that our love could conquer all and at times, on the good days, it really did. After being sober for almost 6 months, we were both hopeful for our future and “living our best lives together.” We got engaged on New Years Eve 2020. It was one the happiest days of my life. But only a week later, Jan 7th, 2020, Jaime relapsed, his heart stopped, and he spent the next 7 days in ICU on breathing machines with very little to no brain function. On Jan 14th, 2020 his family and I made the heart wrenching decision to take him off the machines. He often told me “You were my first true love and will be my last true love, until I take my last breath”, and surrounded by his family and myself he took his final breath, as I stroked his head and watched the color of life fade from his face and body. It was the worst day of my life. He was only 40 yrs old. Jaime’s fight was also my fight, and although we lost the battle together in the end, I learned so much from him and about addiction and how a person is NOT their addiction. He was far from that, he had a heart of gold, he was always there for everyone and made me a better person and strengthened my faith and relationship with God. He called me his “Earth Angel” but I don’t think he realized what an angel he was to me. I was honored and privileged to have his love and to fall in love with him over and over again. I am so grateful that I got to share the last few years of his life with him. No one can ever take that away or the beautiful memories he left me with that I will cherish forever.

Submitted by: Michelle Jimenez To edit this memorial, please contact us at info@shatterproof.org or 800-597-2557.