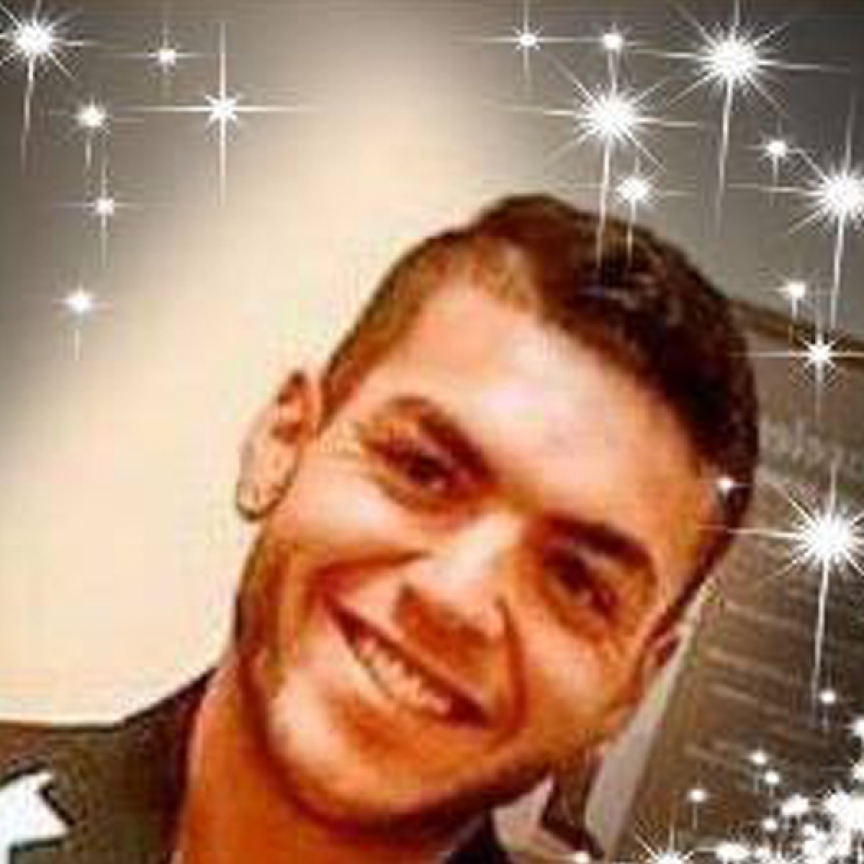 Jeffrey John can be best described as a young man that loved passionately. His first girlfriend at 14 became his pillow and he would go on being in love until his passing (he was in one steady relationship from 18-26 and left a baby boy whose mom is raising him with a lot of Love). How long J.J. got high? - perhaps since his first joint at 14 (as told by a teenage buddy who told the story of smoking pot in the backseat of his older cousins car on the way to see the movie "The Fast and the Furious").

Jeffrey's heart opened after a divorce at the age of 13. The usual circumstances involving stepfathers, being uprooted from his community, the loss of his dog, all hurt Jeffrey. He was always a wide-eyed beautiful boy until his demise at 26 years old, three days shy of his 27th birthday.

He rebelled. Family and friends describe a very loving, gregarious young man when they speak of Jeffrey. He always worked and always had a plan. We, as parents, close and far away, did what we could with our sometimes limited resources. Through all of this, he was loved by many (his parents, his partner, sisters, relatives, friends, and co-workers).

I saw my son a week before his passing, on Thanksgiving Day. He emanated a brooding sadness and loneliness that brings near tears to my eyes as I write this. But the following week he would buy a car, be told of his baby to come and he was okay. Jeffrey was not known for being sad; he emanated a great presence, a loving smile, and a hearty laugh. Even his tough persona (some would call him Heff in his fighting days) was spent defending wimps and knocking out jerks. Unfortunately, addiction, a system of illegal substances, and drug dealers in the county killed my son, and today we have only his memory and spiritual presence to sustain us.

The morning they found him in his car (a car he had just purchased) it was too late and now Jeffrey remains our companion in spirit - keeping his memory and presence alive.

Submitted by: Joseph John Palermo To edit this memorial, please contact us at info@shatterproof.org or 800-597-2557.