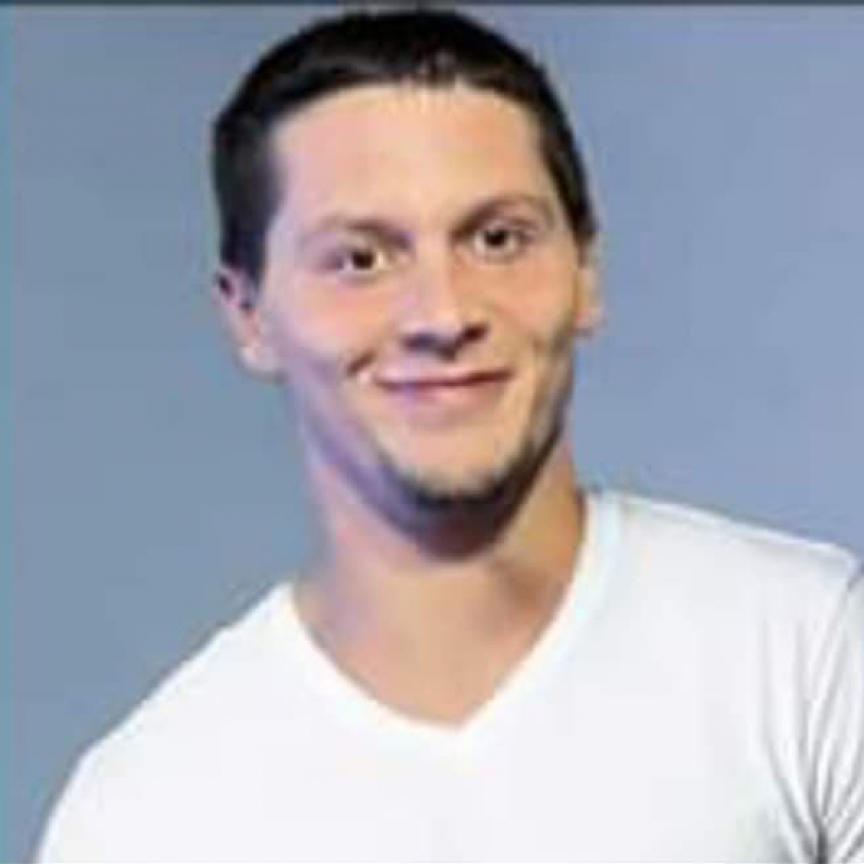 Jeremy is the youngest of four children. He passed on February 1, 2015. My world stopped turning that evening. He was 29 years old. Jeremy died here in his room. Jeremy is my baby and the child who lived with me pretty much his whole life. The others long moved out and he was still with me. We were very close. He is my heart. His whole face lit up with his smile.

As a child and adolescent his sport was baseball. Sometimes a catcher, sometimes a pitcher. As he grew, he loved riding dirt bikes and ATVs.

Jeremy left a young son behind who was just 12 when he passed. Jayden is the spitting image of his dad. Jayden's16 now. His sport is football. Luckily his dad got to watch him play plenty since he started at seven. I just wish Jeremy could see the young man he's grown into and see him playing high school football.
Jeremy was a gentle, loving, and kind person. He was a very helpful person. He'd give anyone a hand. When I had back problems he'd come downstairs every morning at 7:00 to put on my socks and shoes for work. Every morning, till the day of his death, he'd peek into my room and when my eyes were open would say, "Mama, you want me to bring you coffee?" He once spotted an elderly gentleman struggling to carry his packages so he ran over to carry them the 3/4 of a mile up the hill to his home. He did that once
or twice a week for several years including the week he passed.

The world is a darker place without my loving son Jeremy.

Submitted by: Donna Dwyer To edit this memorial, please contact us at info@shatterproof.org or 800-597-2557.