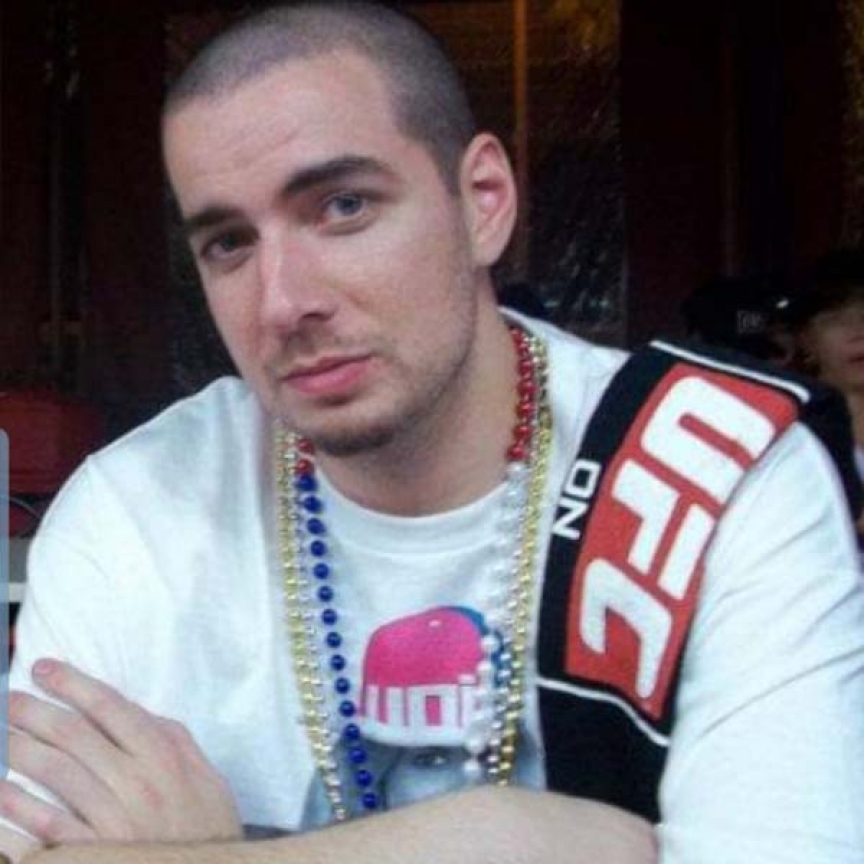 Our Joe struggled with addiction most of his teenage life into his adult years. The turning point was when he hurt his back at work and was given pills for pain. That's when things got bad. He continued to take them and became addicted. Then he lost his job and couldn't afford the pills anymore and someone got him to take heroin. Then the nightmare got bad. He lost his home he worked so hard to get. He lost everything. But he tried to get sober, he relapsed at least ten times, and went through withdrawls on his own. He struggled to get sober but on August 20, 2017, I not only lost my son, but my best friend. He was kind and funny and a gentle soul who would help anyone.

The worst part is he also left behind two kids who miss him dearly. Our hearts are forever broken and our lives are void. Nothing is the same. God Joe, I miss you so much. For anyone that does not understand, don't judge. These are our sons , daughters, mom's and dads, brothers and sisters. No one ever sets a goal in life to say when they grow up they want to become addicted to drugs. Have compassion to at least understand and learn before you judge. They all deserve that. We All Love and Miss you so much JOE. ♥️

Submitted by: Josie Sanders To edit this memorial, please contact us at info@shatterproof.org or 800-597-2557.