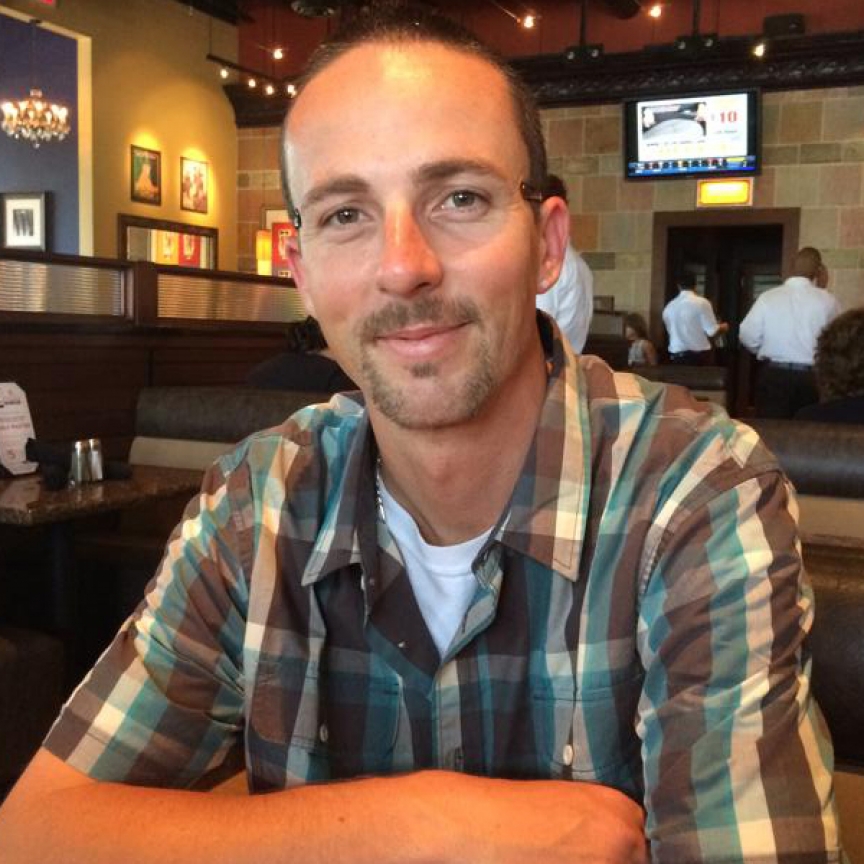 Joel died from complications of heroin and meth use. It was a sad, inevitable end to the battle he waged for at least 15 years and included the usual litany of rehab, sober living, relapse, jail, and the desperation of those who loved him most. He was a prolific writer and talented hip-hop artist - he was an old soul in a young body who never found a comfortable place in this world. He was so much - and not enough - all at once. How we miss his goofiness, his depth, his capacity to love, and his eternal optimism that he could beat anything. When that optimism died out, his end was near.
His rehab experience ranged from basic warehousing - to "gold-plated" 30 day stays with results tied to how much money you had - to forced compliance tied to sentencing - with minimal success. The best treatment he received was the last one - as a condition of early release under California AB 109 he went into a holistic program that incorporated medical treatment, psychological counseling, work release, and job training. Finally, treating the whole person, not just the addict. He did so well we began to hope for a sustained recovery - it was during this program that he first learned he had a serious heart condition that his SUD had only made worse. The most frustrating thing about this program - it would never have been available to him as a non-offender. The options for treatment are woefully few - for this one, you have to show up high. For that one, you have to show up sober. For another one there are no beds so just keep coming back. None of this is conducive to the lifestyle of the addict. Our hearts were broken over and over and over again.
Sadly, Joel began to believe the lie that he no longer needed step studies, meetings, or accountability. The phone call you think you're ready for - you never are. Funny, irreverent, talented, Jesus loving, rhyme spinning Joel - I'll see you again.
"I love you in a place where there's no space and time."

Submitted by: Pattie Vargas… To edit this memorial, please contact us at info@shatterproof.org or 800-597-2557.