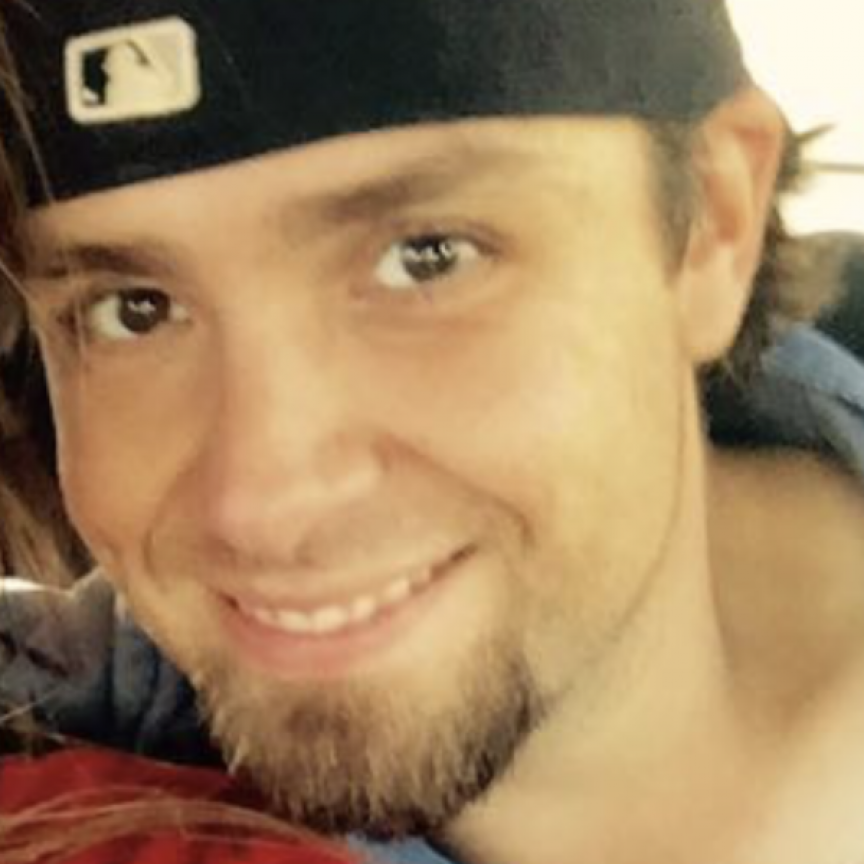 John grew up in a bad area of Las Vegas. He took care of his mom in her final years. When she passed 2 years ago, John took it hard. He distanced himself from the few family members he had and even broke off all contact with them and eventually his girlfriend and mother of his baby girl.
John lived on the street, addicted to meth... he wanted to change but, never took the necessary steps. The girl he left never gave up on him though... her mom, in California, supported her in her sobriety and relapses. Only a few days ago, she returned to Vegas and sadly learned that he had died a week before of a meth-related heart attack. If she hadn’t gone to find him... no one would have ever known what happened. He would’ve been 37 this past Tuesday.

Submitted by: Jeani D Vidal To edit this memorial, please contact us at info@shatterproof.org or 800-597-2557.