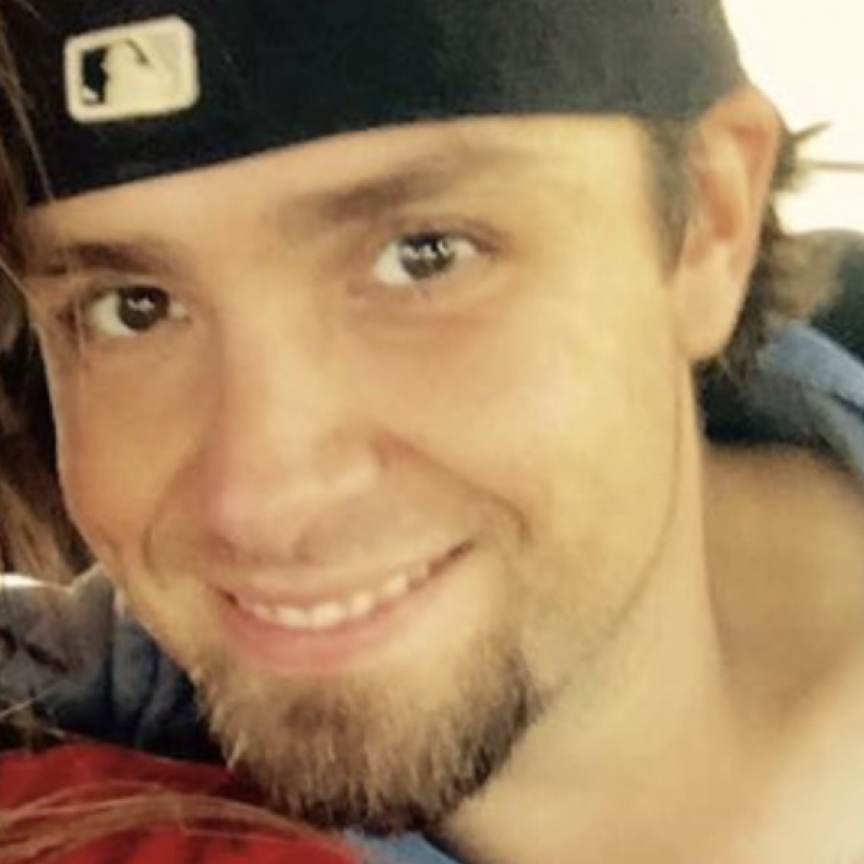 John was a good man with a loving heart. He got mixed up with drugs when he was introduced to meth while he struggled to work an overnight shift at a 24 hour gym. Before long, he was addicted, which ironically cost him his job, his livelihood, and his relationships with his family. His drug use compounded his mental state after his mother died. He distanced himself from everyone and spent his life on the streets of Las Vegas.
John wanted to change his life. He wanted help but addiction was cheaper, easier. He ultimately died of a heart attack, meth related...alone.
His girlfriend wanted to save him and start the life they dreamed of with their 4 year old daughter, Mia. But she was in California with family...getting help herself. And when she went to find him, it was too late. He died just 6 days shy of his 37th birthday.
We walk for John, if his story saves just one life...his death will not have been in vain.

Submitted by: Jeani D Vidal To edit this memorial, please contact us at info@shatterproof.org or 800-597-2557.