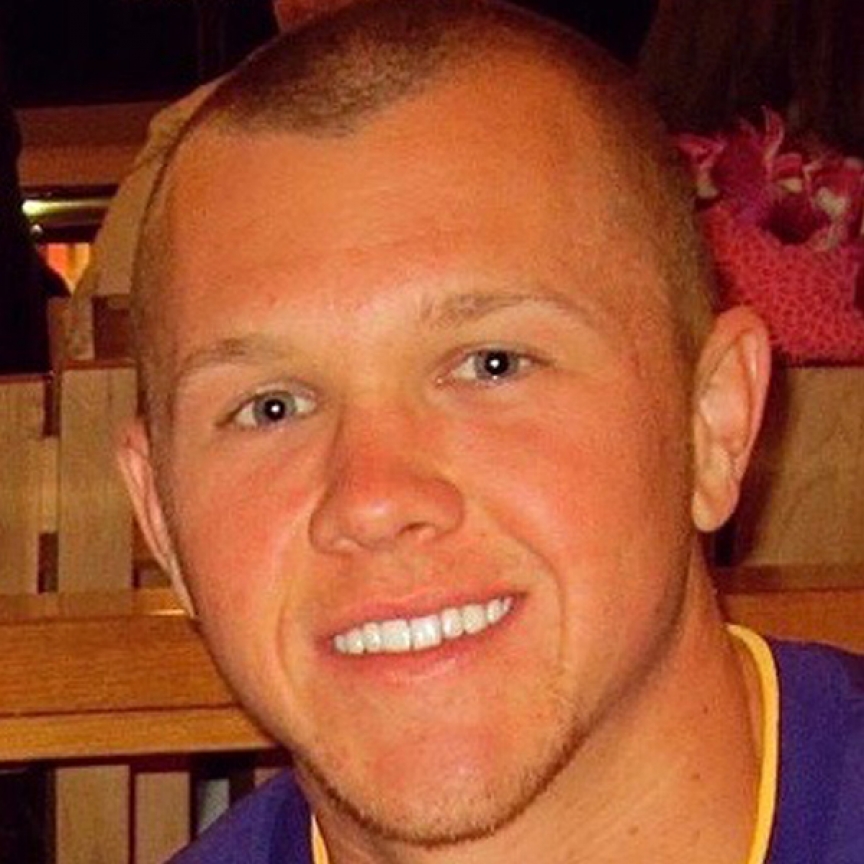 Jon graduated from Williston Northampton High School in Easthampton, Massachusetts. In addition to excelling academically at Williston, Jon became New England Champion in the discus event, shattering a 26-year-old school record and leading to a national ranking as a high school athlete. He was recruited by numerous Division I universities as a result of his proficiency in Track and Field. Jon chose to attend the University of California Santa Barbara (UCSB), where he enjoyed being a student-athlete, building lifelong friendships, and doing well in school. He graduated in 2013 with a B.A. in Human and Organizational Development and Sports Management.

After graduation, Jon earned the two top national certifications in Personal Training and worked to develop his craft and client list at several Bay Area fitness centers. He then moved to Austin, Texas in 2015 and worked as a sales professional for technology and retail companies.

When describing Jon, his many friends and relatives always emphasize his big heart. His smile lit up a room and his charisma and genuine warmth were magnets for building trust with others. Despite his 6’3” athletic frame, Jon was a gentle soul. He made friends easily and was deeply committed to helping others. Animals flocked to him as they knew intuitively that he was their friend.

Jon loved to work out, setting and achieving many personal fitness goals. Even as a child, he was disciplined and persistent until he achieved the goals he set. For instance, he taught himself how to play the guitar to an advanced level, juggle five balls at once, and master leading-edge nutrition and athletic training. Jon also enjoyed writing and performing music and lyrics. Even though he knew his singing voice was not great, he had no qualms belting out his original songs for the pure joy of it, his love for music and life radiating throughout his performances.

We miss Jon every single second of every day… being enveloped in his big bear hugs, laughing with him, being delighted by a thoughtful note or message. This principle-centered, kind young man will also be missed by his many friends and relatives. Rest in Heaven, Jonathan.

Submitted by: diane dudeck To edit this memorial, please contact us at info@shatterproof.org or 800-597-2557.