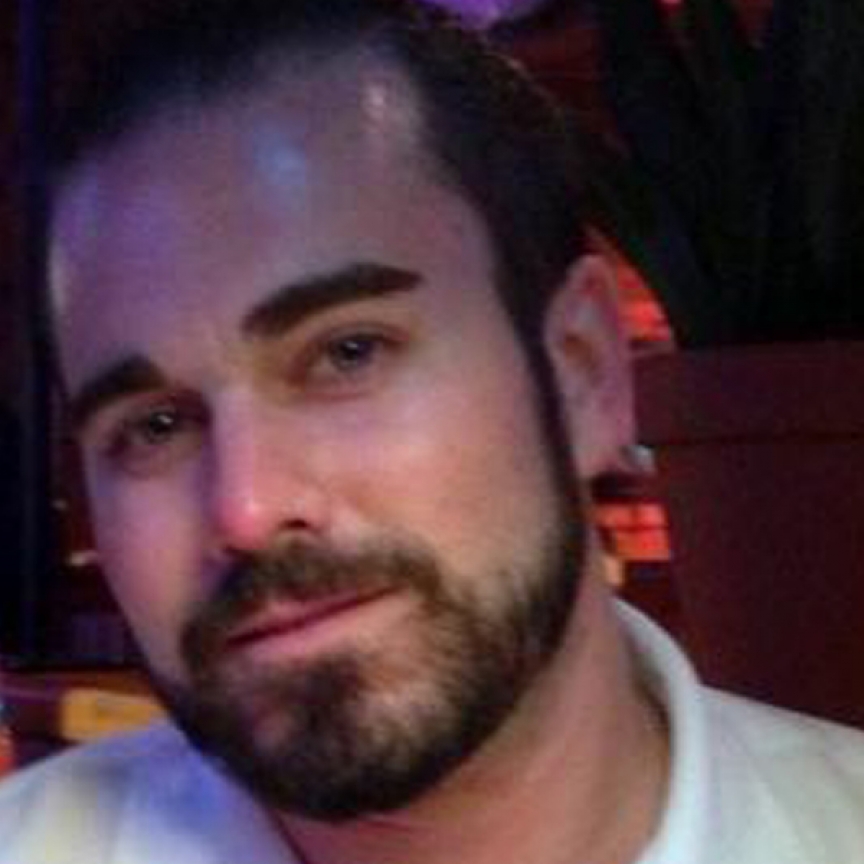 My Jon Boy was a very intelligent, deep thinking, loving, and compassionate boy who grew into a man of great integrity but who never quite found his way here on earth. Jon could never seem to finish anything he started, high school, community college, the army, start up business, jobs. He was a dreamer much like his dad who had many mental health and drug issues as well. We divorced when Jon was three years old and Jon never really knew him. His dad died in an automobile accident after drinking and doing drugs all day with his older brother. His brother was driving the car. Jon was six years old when this happened. That is one of the things we shared, as I lost my father when I was six years old also. Jonathan was always showing his love for the people who meant the most to him. He adored his two young sons Stephen and Justin and his wife Bethany. Before the demon drugs took hold of him, Jon was always smiling and full of life. But then of course he became someone no one wanted to be around. He remained a loyal friend. My son and I had a very strong and unique bond. We had our differences but under it all the love was always there. He was my joy and I adored him as did everyone who met him. Jon lived in many places since moving out of our home at the age of 18 and was in the army on 9/11 when our world seemed to be crashing down. He did not fulfill his time in the army and was discharged with many other young men due to their drug use. We had not lived in the same state since he was about 21 years old. He moved around on the east coast a lot and ended up in Texas when he was 25. This is where he met his future wife. I think he moved away from us so that we would not know about the extent of his drug use. We had no idea he was using. We found out that Jon struggled with addiction from the time he was a teenager. He had back and neck issues and was prescribed Oxycontin back then and then moved on to all sorts of other drugs but ended up on heroin during his last few years on earth. He bought what he thought was heroin that turned out to be Fentanyl. I miss him so much and just wish others would understand that my son had a disease and did not want to become addicted or die. If I had it to do over again I would not have done the "tough love" route with him for the last two years of his life after I found out he was using heroin. I would have been more aggressive in getting him into recovery. I have guilt over this but I know he knew how much I loved him. If you have a child or loved one struggling just give them the emotional support and love they so desperately need. Not money, love and constant support is what they crave. Tell them how important they are and worthy of your love. Jon did not get any of that in the end and we all now regret turning him away, but as anyone who has someone with an addiction in their life knows, it is almost impossible to deal with their lying, stealing, anger, and distorted view of the real world on a daily basis. It's exhausting and a threat to our own mental and physical health. But they need our compassion because they are not the person we know, they have become the person the drugs have created. I will continue to honor my son Jonathan Justin Shea for as long as I am breathing here on earth and will never stop trying to bring awareness to others about the disease of addiction.

Submitted by: Deborah Theres… To edit this memorial, please contact us at info@shatterproof.org or 800-597-2557.