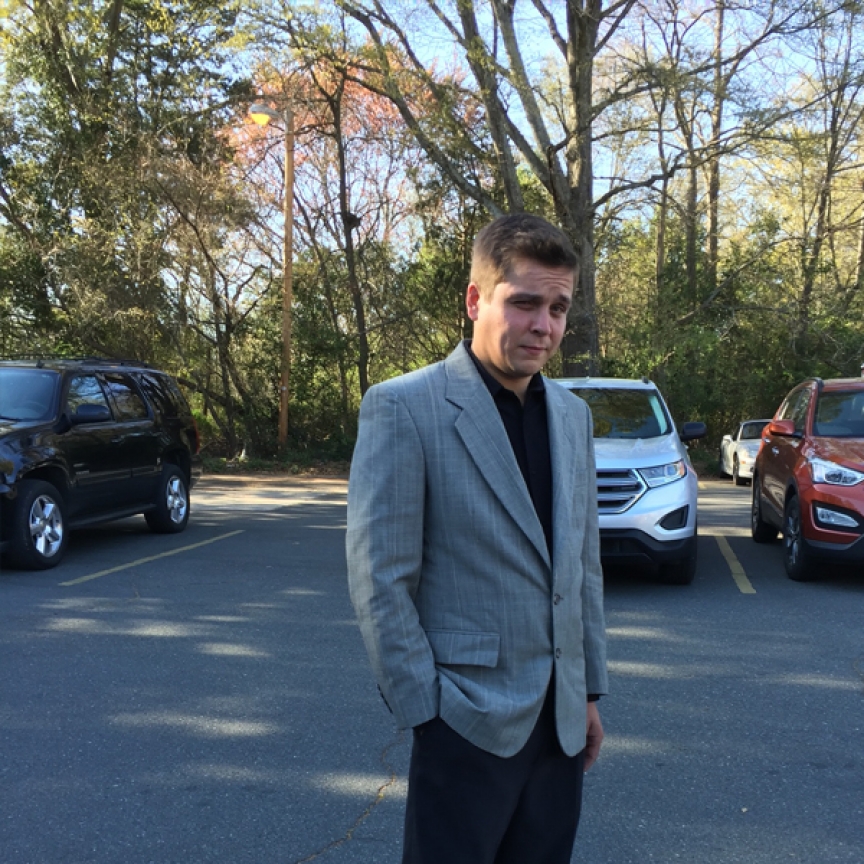 Jonathon was the youngest of my two boys. They each died from fentanyl overdoses in 2017-18. I am their mother and we were very close. Jonathon had his demons as we all do and he was unable to overcome them. He died in jail two days before he was to be released. He wanted to be a preacher, one who walked from town to town preaching the gospel. I keep his bible with all the marked passages. He was awesome and super funny. I wish I had someone to talk to that remembered him as a child. His father died in 2000 and my mother and father died in between my boys. I’m surrounded by memories and the love of his friends!

Submitted by: Tracy Farrow To edit this memorial, please contact us at info@shatterproof.org or 800-597-2557.