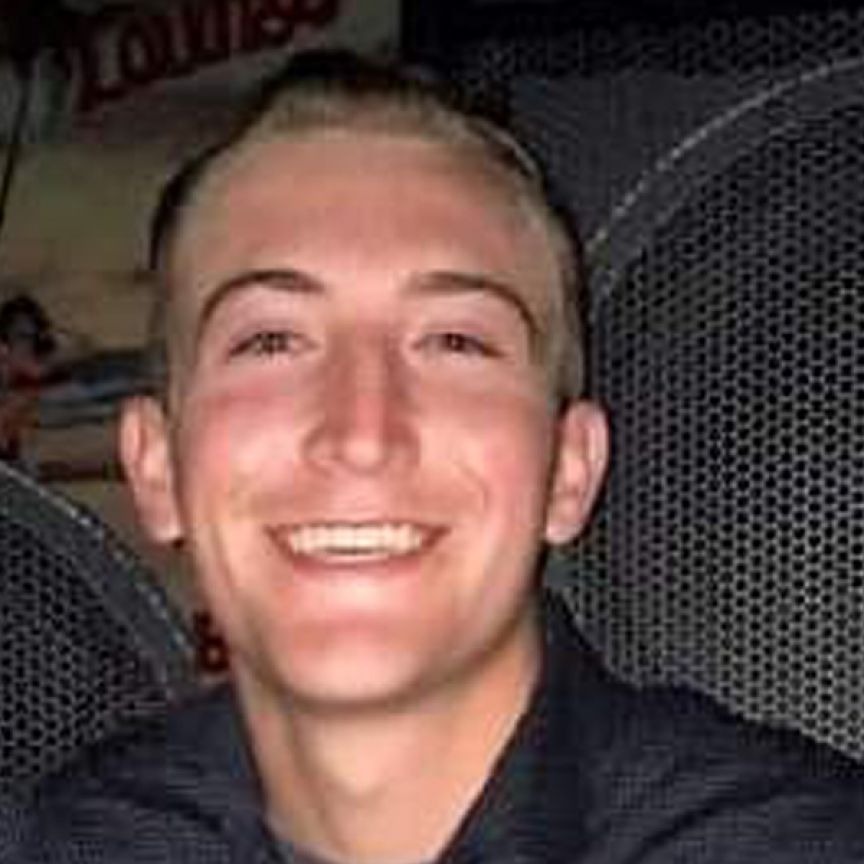 Josh always wanted to be understood and accepted. He was loving and caring and would give his shirt off his back to another. He had addiction issues as a teen, and this was compounded when his cousin committed suicide in the next room when Josh went to visit. Things went from bad to worse. He left for two years and got clean, and a job! But he was living out of his car because he didn’t make enough for rent. He came back home and I begged him not to stay in our little town because I was afraid he would start using again. He did. He got a girlfriend that was on Meth-and he started meth and heroin. After a year he got into trouble with the police. I took him to a detox center for Methadone but he had to go everyday - the clinic was an hour drive each way. He did this for a month. But he didn’t want to keep up with the driving so he stopped. He kept telling me he wanted to get his life back- that he felt stuck and he wanted to get better. He ODed on Valentine’s Day 2019. I was able to do CPR until the ambulance came. He was intubated and was transported to a bigger hospital. After a 5 day stay he couldn’t handle being there any longer and checked himself out. We talked again about him getting into a program and he didn’t want to drive the hour... or he said he couldn’t because his girlfriend wouldn’t have anyone to take care of her. He started buying methadone off the street and trading things for it. August 1st was the last time I saw my son alive. He met me at a thrift shop- he had asthma very badly, and he promised to go home to use his nebulizer. We had a good conversation that day, and the evening before- he asked me if I could see that he was more clear headed and we could have real conversations. He apologized for so many things- told me he loved me and that he was going to turn his life around-he messaged me at 7:20 that evening. I had tried calling and messaging him back but he had not responded, which was common. I got a call a little after midnight from his girlfriend's ex-boyfriend's aunt, telling me that Josh had been found dead on the floor by his girlfriend. I drove a mile to the house, and yes, he was. I called 911, but there was no saving him this time. His drugs were laid out on the bed. It took over three months for the coroner report. Heroin and methamphetamine intoxication-accidental. I was very involved in my sons life. Sometimes as parents we are codependent or enable and we do not know how to help our addicted children. A day does not go by that I do not think of my son.

Submitted by: Ruth Boetel To edit this memorial, please contact us at info@shatterproof.org or 800-597-2557.